This past week I was meeting with an elder of a local church that we used to attend. At the end, the conversation shifted to a discussion on teaching/preaching, available opportunities, and what happens in those whom God has called and gifted when they DON’T teach/preach. To this last point, I mentioned (along with my wife’s supporting commentary too) that when I’m not teaching there is a welling up inside, which often leads to frustration and overwhelming feelings of needing to vent by preaching to someone or something, even if it’s just the mountains. The best language I know of describing this feeling is found in Job 32 with the introductory speech of Elihu, the final counselor of Job

For I am full of words;
the spirit within me constrains me.
19 Behold, my belly is like wine that has no vent;
like new wineskins ready to burst.
20 I must speak, that I may find relief;
I must open my lips and answer.Job 32:18-20

My statement on needing to teach, literally out of necessity in order to avoid those things just mentioned, was met with a quizzical look and the statement, “I’ve never met anyone and heard them say that.” Rather than a statement of encouragement or admiration for the grace of God, instead it was more of this is “abnormal or unusual” akin to watching the reaction after telling someone you were from outer space or in theological terms telling them you believed in God’s sovereign election. My response was simply this is what you should be looking for in a preacher and if you don’t have it, you need to keep looking until you do.

This brief interaction caused me to think, “Am I crazy for feeling such an overwhelming desire to teach that when I’m not doing so, I feel like an unvented wine skin ready to burst? Isn’t this the normal response of those whom God has called and gifted to teach? Have I misread the Puritans, Spurgeon, Lloyd-Jones?”

It was in this moment that the Lord brought two specific verses to mind, the first from a passage we recently discussed from 1 Corinthians 9 where Paul is defending his decision to reject the right to receive material compensation. As he heads into his summary, he makes the following statement

15 But I have made no use of any of these rights, nor am I writing these things to secure any such provision. For I would rather die than have anyone deprive me of my ground for boasting. 16 For if I preach the gospel, that gives me no ground for boasting. For necessity is laid upon me. Woe to me if I do not preach the gospel! 1 Corinthians 9:15-16

In his justification for why he refuses material support, Paul grounds his decision in saying he would rather die, and that his grounds for boasting, in preaching the gospel free of charge, was due to a necessity that had been laid upon him. The word used here, epikeimai, means to rest upon, to impose or press upon. We find it also in Luke 5:1 when the crowds were “pressing in” on Jesus, or in John 11:38 when the stone “lay against” the tomb where Lazurus was buried or again in Hebrews 9:10 with reference to the legal regulations “imposed” until the time of reformation. This is the word Paul was given by the Spirit to refer to the pressing weight placed upon him to preach the gospel. He then contrasts this necessity by pronouncing a woe upon himself should he not preach the gospel. This familiar word carries with it the idea of grief or calamity, and in this case, by means of the threat of divine penalty. Would Paul then have been able to declare that neglecting to teach or preach would have left him feeling frustrated or like a wineskin without a vent? Most assuredly.

The second passage that was brought to mind comes from Jeremiah 20:9 in the midst of one of the prophets many laments to God. In this particular prayer of Jeremiah, he is vacillating between refusing to preach and the fact that he can’t refuse to preach

7 O Lord, you have deceived me,
and I was deceived;
you are stronger than I,
and you have prevailed.
I have become a laughingstock all the day;
everyone mocks me.
8 For whenever I speak, I cry out,
I shout, “Violence and destruction!”
For the word of the Lord has become for me
a reproach and derision all day long.
9 If I say, “I will not mention him,
or speak any more in his name,”
there is in my heart as it were a burning fire
shut up in my bones,
and I am weary with holding it in,
and I cannot. Jeremiah 20:7-9

In a similar, though perhaps more poetic way, Jeremiah expresses the same emotional weight that Paul described and that echoed above by Elihu. Here, the prophet describes the feeling as a burning fire in the heart, shut up in his bones, followed by the statement that holding in God’s Word, or rather – withholding it- has made him weary and indeed he cannot hold it in. Sounds much like a wineskin with no vent.

These two scriptural examples describe the divine weight, obligation, and necessity placed upon those whom God has called and gifted to teach or preach or otherwise communicate His Word. While all believers are under obligation to speak truth into one another’s lives and to spread the gospel, here we are focusing on those teaching gifts which God has expressly given.

Just because a person has a love for theology or study of God’s Word or has even received a seminary education it is in no way a substitute for the Holy Spirit weight and fire placed in the bones of those whom God has called to teach His Word. As I concluded that recent conversation, so also I conclude this post; if you do not have a teacher/preacher who has this fired stored up in their bones, an overwhelming desire to preach the word, an unbridled passion that is unsettled until the opportunity arises again, then you need to keep looking until you find them. We ought to be reminded of what James writes, “Not many of you should become teachers, my brothers, for you know that we who teach will be judged with greater strictness.” James 3:1 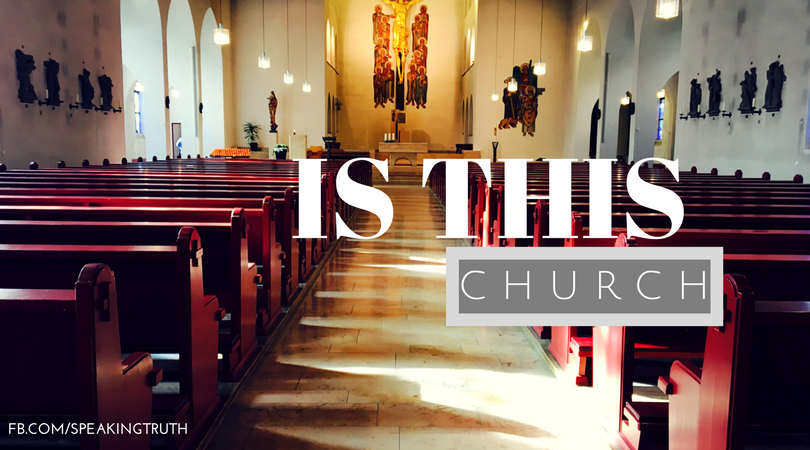 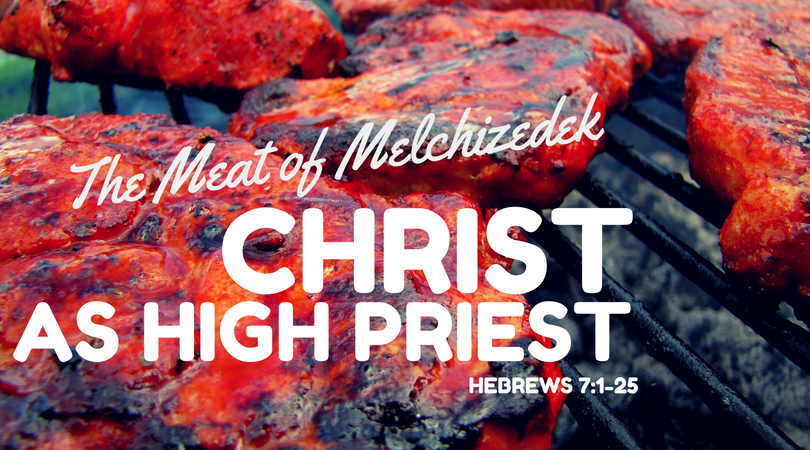