While I’m still looking for time to write up my response to dispensational premillennialism as presented in the book The Meaning of Millennium, the following resources have been made available from a symposium on Revelation held back in February.  Speaking at that symposium were Sam Waldron (partial idealist), systematic professor and dean at The Midwest Center for Theological Studies, Jim Hamilton (partial futurist), professor at The Southern Baptist Theological Seminary, and Gary Demar (partial preterist), president of American Vision.  The host and moderator is Brian Borgman.

I may be slightly biased, having taken courses from Dr. Waldron, but if you have an interest in studying eschatology, particularly the thought behind the various views on Revelation, I would recommend purchasing these downloads.  Though it costs a little more, I purchased the package with the video, which was well worth it.  It provided “behind the scenes” clips and interviews which were entertaining and very well made.  Below is an introduction to the symposium followed by a link of the site where the event can be purchased and downloaded.  Also, below that, I’ve included a link to the transcript of Dr. Waldron’s position, as he highlights his interpretive principals supporting his view. 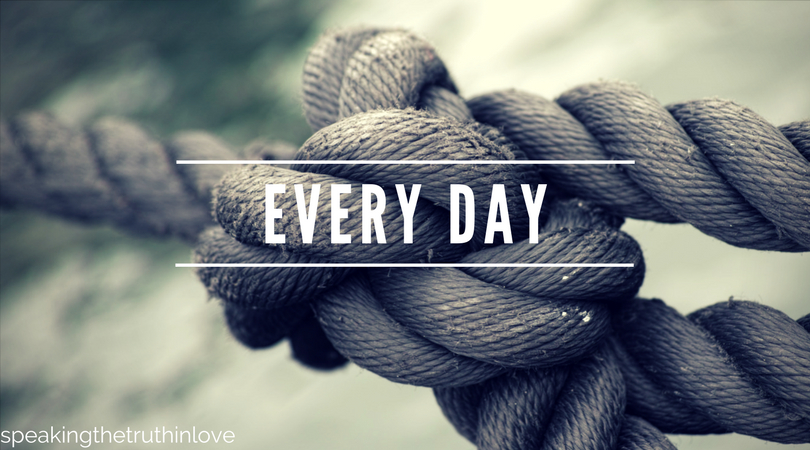 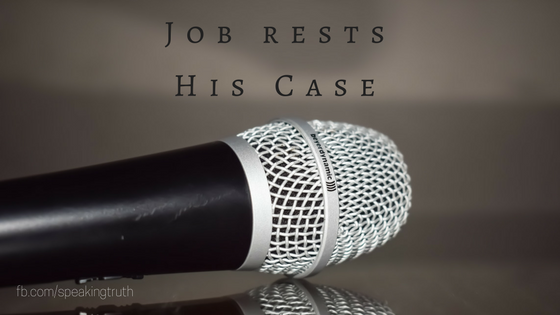