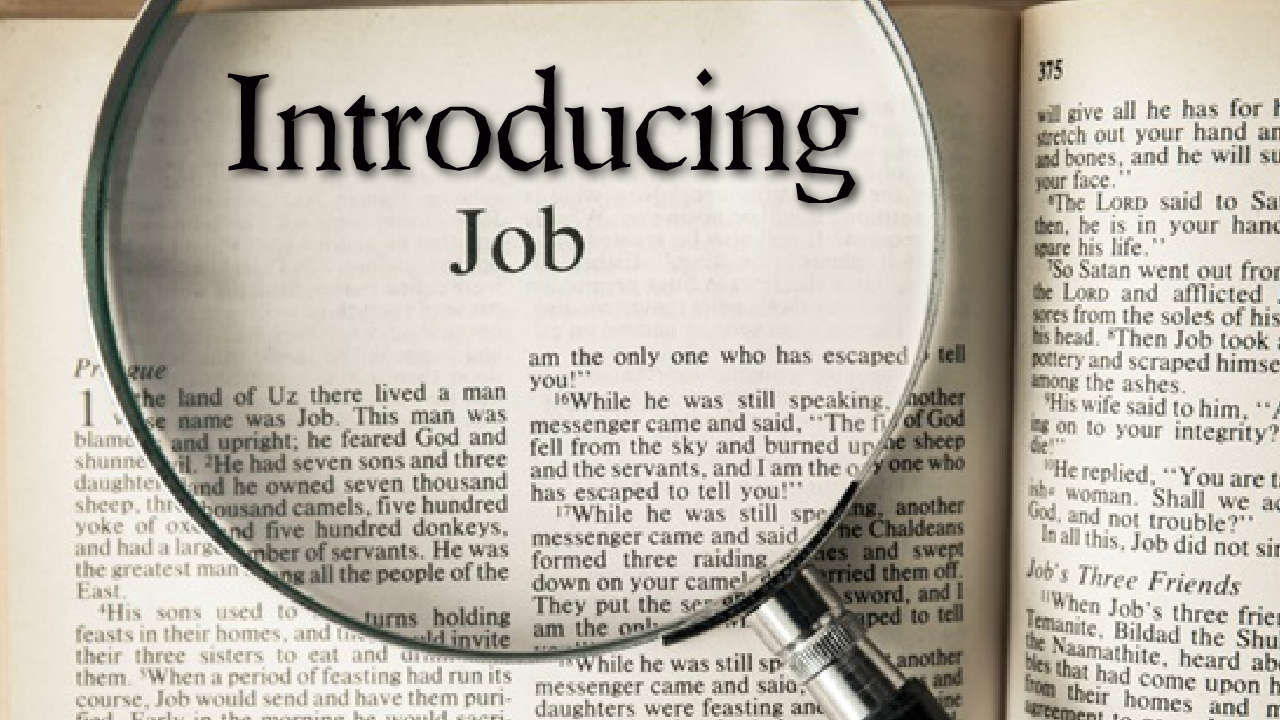 Recently I had the opportunity to begin a 6-week series teaching through the book of Job.  No doubt, due to size and complexity, this will be one of the more difficult books I’ve taught through.  Job can be somewhat daunting and intimidating, so in order to help you navigate through its complexities, I’d like to include some introductory thoughts that I used in my opening lesson.

First, let’s briefly address some general introductory points common for most biblical studies, namely the author, date, and genre.  Simply put, there’s no certainty with the first two points.  The author is unknown and dating the book is fraught with difficulties.  The best estimations seem to put the time period for Job somewhere around the patriarchal period, but a later date is sometimes suggested as well.  However, because Job is mentioned in Ezekiel 14 (alongside Noah and Daniel), a limit on the date would seem to rest here.  A side note, there’s no reason to assume that the writing of Job has to occur within the time frame that events unfolded.  Meaning, it’s certainly possible that God in His divine superintendence of Scripture had the actual book of Job penned well after the events.  Nevertheless, it seems clear that Job lived in a pre-Mosaic time and himself was a non-Israelite.  It may be safe to conclude that Job had far more in common with Melchizedek than with Abraham, Isaac, or Jacob.

Job falls within the wisdom section of Scripture and also contains some poetic elements.  Some have attempted to subdivide Job’s genre into either lawsuit, lament, or disputation.  While each of these elements are certainly present in Job, it’s probably pressing too hard to fit Job cleanly into one of these categories.

Job offers its readers a myriad of theological themes, not the least of which is the sovereignty of God.  From the opening chapters where the supremacy of God is observed in His questioning of (the) Satan and granting him permission to test Job to the concluding chapters where God makes Himself fully known to Job, the sovereignty of God is central to the book of Job.  Similarly, the justice and goodness of God are centrally brought into view by means of the affliction that Job endures and the “counsel” that his friends provide.  Bringing these themes into focus, Joseph Caryl summarizes the book of Job by posing two critical questions:

Additional themes to note when studying Job are faith under trial, as we are given insight into the horrific events that Job experienced and then witness how God preserves the faith of His servant when all others have turned against him.  Similarly, patience in perseverance becomes a central theme through the various responses of Job as well.  Given the manner in which Satan challenges God by bringing His integrity into question, through Job we are witnesses to the vindication of God’s grace in his life by means of the previous two themes, faith under trial and patience in perseverance.

Finally, the doctrine of retribution, lex taliones, or an “eye for an eye” dominates the book of Job, particularly as it is misunderstood and wrongly applied by the friends of Job.  We must resolve the tension that exists between the circumstances of Job and the misapplication of this doctrine by his friends with the Scriptural fact that God does punish the wicked and reward the faithful.  Proverbs 11:21 and Galatians 6:7 say just that.  Additionally, we know that sin has consequences, catastrophic at times, as with Adam and Eve, Moses, and David.  However, before we find ourselves championing the views of Job’s friends, we must be reminded that God does not submit Himself to this principal, rather it submits to God, meaning that it is within God’s divine prerogative to determine when or how to apply it.  Likewise, affliction, as in the case of the blind man in John 9 and as we will see with Job, is not a clear indication of the effects of divine retribution.  As with each, it is simply so that the glory of God might be made known.  Caryl again summarizes by way of a syllogism, the misapplication of retribution by Job’s friends.  He writes:

God certainly punishes the wicked and blesses the righteous, as we have seen.  But this does not always fit within a nice and tidy box, as Job’s friends assert.  Instead, God’s justice is meted out in clear black and white lines at the final judgment.  Those who are without Christ, the wicked, are condemned to eternal destruction, while the righteous, those who have repented of sins and trusted in Christ will be eternally rewarded.  Pressing this reality into this age, an over-realized eschatology, is the great crime of prosperity gospel peddlers.  As we will see, there’s been little change from the time of Job’s friends to the prosperity gospel preachers of today.

Because the book of Job deals with complex issues by means of  difficult dialogue, there’s been no shortage of interpretive issues.  In the next post in this overview of Job, we’ll look at several of these interpretive challenges as well as suggest some interpretive keys and things to observe when studying through Job. 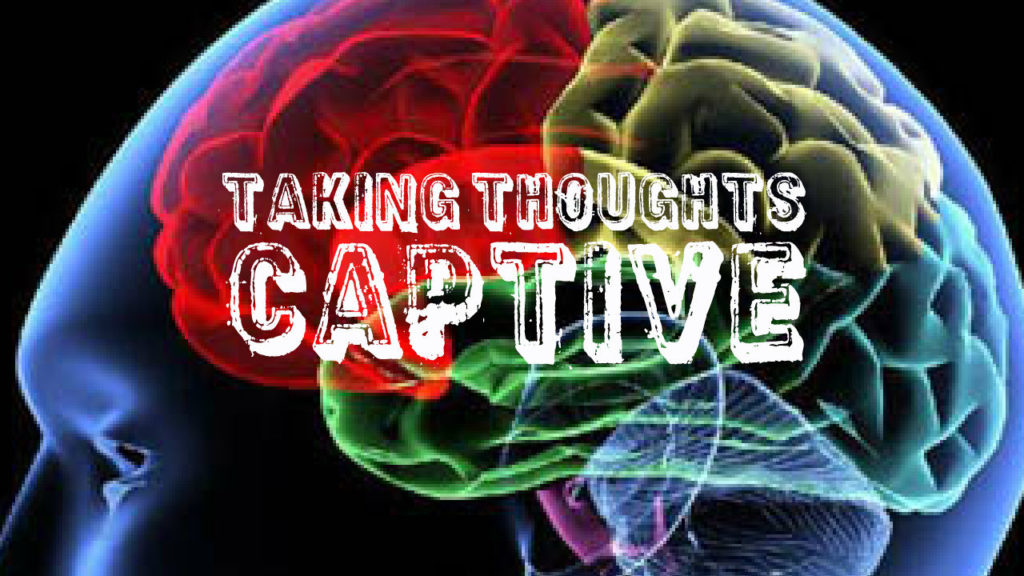 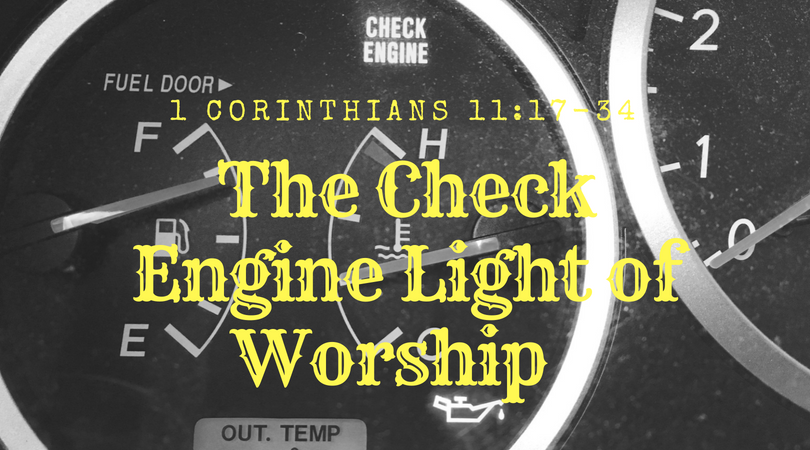 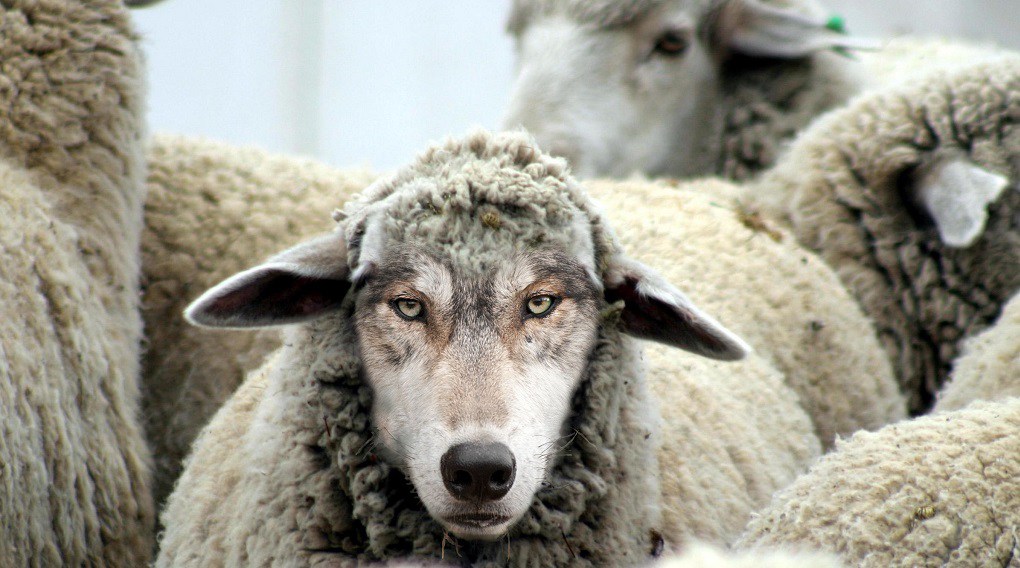