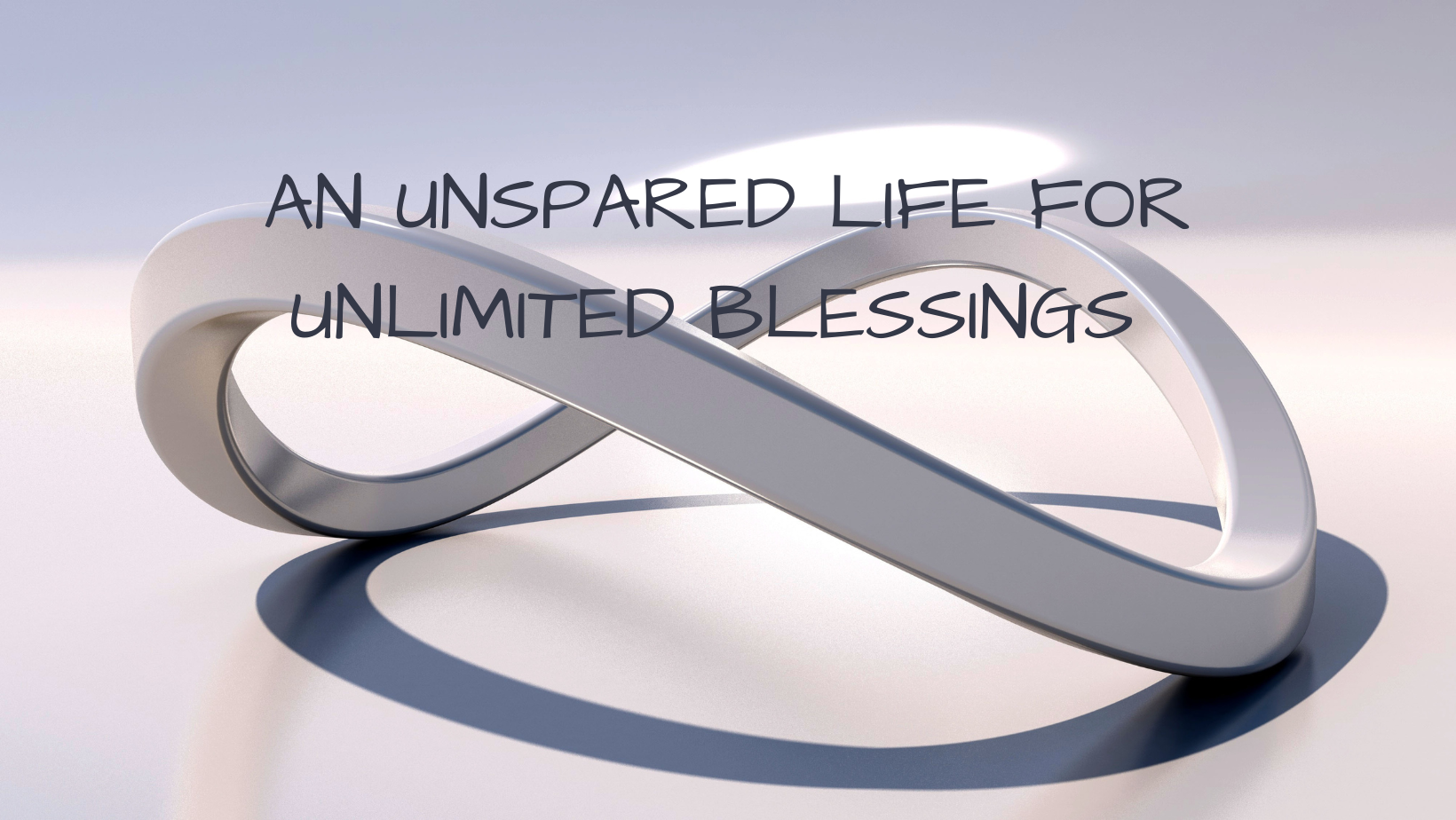 He who did not spare his own Son but gave him up for us all, how will he not also with him graciously give us all things? Romans 8:32

In the passage above, the Author of Holy Scripture provides for us a summary statement of salvation. In the first part of the verse, He who did not spare his own Son, we see the distinction between the Father, who gave His Son, and the Son who was given. This of course summarizes for us that the plan of salvation was entirely God’s plan through His Son Jesus. By not sparing His (only) Son, rather giving Him it is implied first that the Son was given to assume human flesh at His incarnation and second that He was given as a substitutionary atonement.

We know from other Scripture passages that, “God so loved the world that He gave His only begotten Son,” and “when the fullness of time had come, God sent forth his Son, born of woman, born under the law,” and that Christ emptied Himself of His glory, “by taking the form of a servant, being born in the likeness of men” and that in this, “the Word became flesh and dwelt among us” (John 3:16; Gal. 4:4; Phil. 2:7; John 1:14).

As it pertains to the giving up of His incarnate Son, not sparing Him, Scripture elsewhere informs us that it was the “will of the Lord to crush Him,” “delivered up according to the definite plan and foreknowledge of God” (Isaiah 53:10; Acts 2:23). In this giving up, God did not spare His only Son, rather He was, “put forward as a propitiation by his blood, to be received by faith” (Romans 3:25). This word, propitiation, has in mind the satisfaction or appeasement of God’s wrath and carries with it the Old Covenant concept of an atonement covering as it pertains to the mercy seat in the Most Holy Place. By His own blood, Jesus provided this atonement covering and absorbed the wrath of God on Himself, thereby appeasing or satisfying the wrath of God – the penalty of sin – for all those who believe on Him.

This of course introduces the second part of our passage by the little word for which both defines and qualifies those for whom Christ is the propitiation. In Romans 8:32 cited above, the qualification is for us all.

The question naturally arises who is meant by us all here.

Because the author, in this case Paul, includes himself in the all, by implication he means believers, “to those who are in Rome who are loved by God and called to be saints” (Romans 1:7). Furthermore, the application of propitiation, again appeasing or satisfying the wrath of God, cannot by definition be extended to every individual without exception. It must have a clear and intentional focus, otherwise the result would be universal salvation for all. Therefore we may conclude that when it is written, “He who did not spare his own Son but gave him up for us all,” we have not only in focus the substitutionary atonement of Christ, but more pointedly the limited substitutionary atonement of all the elect of Christ chosen in Him before the foundation of the world (Ephesians 1:4). These of course are unknown to us, instead only known infallibly by God the Father and by Christ who went to the cross with the names of those written on His hands (or chest as it was in Exodus 28:22-30) and by the Spirit who is the seal and inheritance of those who come to faith in Christ Jesus (Ephesians 1:13-14). In summary, this was a limited (a definite application), penal (taking the punishment), substitionary (in the place of), atonement (satisfaction by blood)

It is those, for whom Christ died, that the second part of the verse moves from Redemption Accomplished to Redemption Applied, “how will he not also with him graciously give us all things?” This question occurs in a section of several running questions and brings up for our study another question concerning what exactly are these, “all things”.

First we note that the section of questions occurs at the conclusion of not merely chapter 8 on the Spirit’s work in the life of the believer and not merely the foreknowledge, predestination, calling, justification, and glorification as God works all things for good to them who love Him, as discussed in Romans 8:28-30. Rather the leading question, “What then shall we say to these things?”, embraces the entire discussion of sin and the gospel from Romans 1:17 to this point in Romans 8:31. Then, a series of rhetorical questions and subsequent answers, with our verse from Romans 8:32, are broken down as follows: Given this list of questions, we return back to the question posed in our verse from Romans 8:32 and ask, “What are the all things referred to here?” 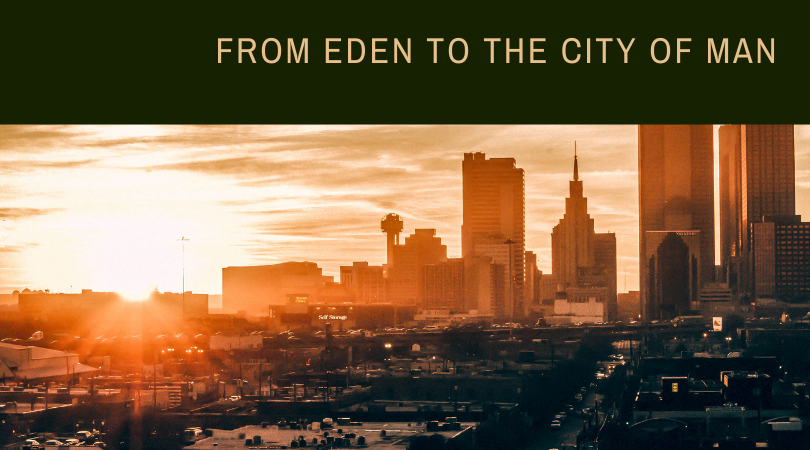 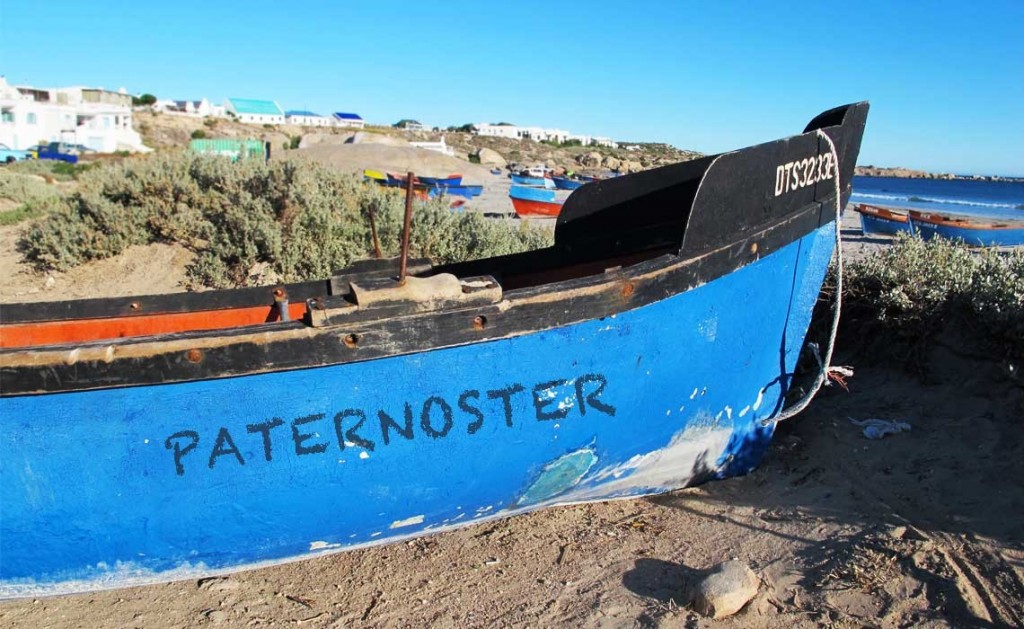