There is an amazing paradigm shift taking place throughout the world as countries that have traditionally been anti-Christian, even to the point of hostile toward the Gospel, are beginning to grow in large numbers.  This article talks about the explosion of church growth in China, moving from an estimated 3 million Christians in the 1970’s to about 130 million today.  The growth has been so exponential it has forced the Chinese government to make amendments to their constitution in order to accommodate more religious freedom.  Despite the occasional persecution of house churches, as the article mentions, worshipping in public is no longer against the law.  Two concerns, one: I pray that these Christians in other countries are growing in God’s Word and that they are becoming mature enough to avoid getting “tossed around by every wind of doctrine.”  Secondly: as I’ve mentioned here before, the largest “unreached people group” is actually the group that has been reached, i.e. Bible Belt/American Christianity, because many believe they are Christians, but really have no idea what that means.  It is good thing to see God working overseas, particularly in Asia & Africa, but let us not lose sight of the needs here at home or soon enough these other countries will look at the United States as the greatest missionary field need.

John MacArthur wrote a book several years ago which was re-released this past year entitled Ashamed of the Gospel: When the Church becomes like the World.  In this book, MacArthur compares the “Downgrade Controversy” of Charles Spurgeon’s day to the downgrade taking place today.  The controversy of that era, like today’s, was a rapid descent away from the teaching of sound doctrine and as MacArthur points out in his book the inclusion of church growth methods, entertainment value, and gimmicks to increase church attendance.  Perhaps there is no clearer definition of this than the story linked above where a New Jersey church has organized a “Jesus Shore” event, playing off of MTV’s morally corrupt series, “Jersey Shore” and featured concerts and a Christian tattoo contest.  Look, it’s simple, preach sin, repentance and Christ crucified and leave the growth up to God.

Sometimes I think we forget just how blessed we are to live in this country and how thankful we should be to God that His grace has allowed us the opportunity to worship Him freely.  At the same time, we are guilty of taking this for granted and not living out our faith actively enough.  Once, in a Bible study discussion, we were talking about Romans 5:3-5, “More than that, we rejoice in our sufferings, knowing that suffering produces endurance, and endurance produces character, and character produces hope, and hope does not put us to shame, because God’s love has been poured into our hearts through the Holy Spirit who has been given to us” and we centered around the idea that most of us have no idea what this suffering that Paul mentions is all about.  However, the people in this story know firsthand what suffering for Christ is all about.  I pray that as you read it, you thank God for placing you in a country with freedoms.

Christians are under attack in academia

The link above is to excellent follow up commentary on the two female counseling grad students who were accused of being homophobic and insensitive to homosexuality.  The original stories were included here:  Bucket Drops 7/29/10

“Stand firm therefore, having girded your loins with truth, and having put on the breastplate of righteousness, and having shod your feet with the preparation of the Gospel of Peace; in addition to all, taking up the shield of faith with which you will be able to extinguish all the flaming arrows of the evil one” (Ephesians 6:14-16 NASV).

“Behold, the nations are like a drop from a bucket, and are accounted as dust on the scales; behold he takes up coastlands like fine dust.” Isaiah 40:15 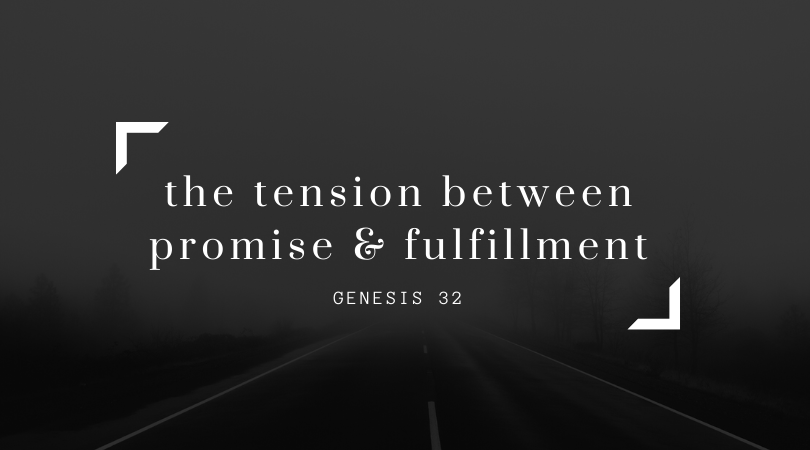