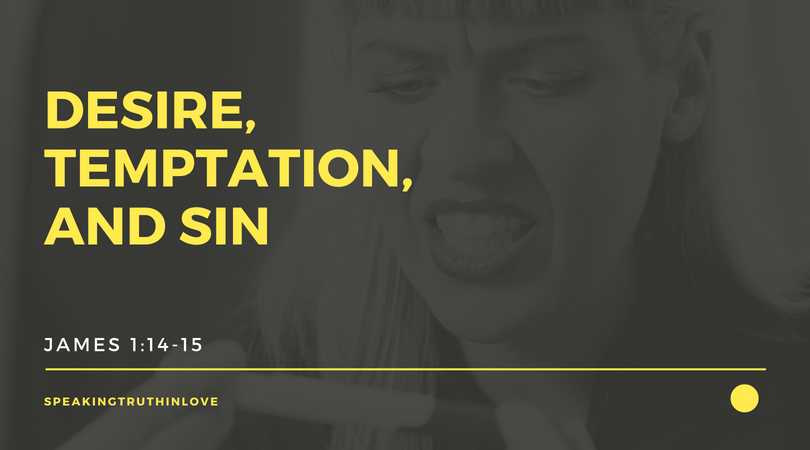 After more than 35 years as a believer in Christ, there is one thing that I know to be true of my own Christian walk:

21 So I find it to be a law that when I want to do right, evil lies close at hand. 22 For I delight in the law of God, in my inner being, 23 but I see in my members another law waging war against the law of my mind and making me captive to the law of sin that dwells in my members. 24 Wretched man that I am! Who will deliver me from this body of death? 25 Thanks be to God through Jesus Christ our Lord! So then, I myself serve the law of God with my mind, but with my flesh I serve the law of sin.

This passage generates questions though, or at least it should. How or Why does this war happen?  And What is to be done about it?

Paul gives an ultimate answer to the latter question, namely that Christ will deliver him from this body of death.  As to the former question, we know all too well that even after regeneration by the Holy Spirit and becoming a new creature in Christ that our remnant flesh exists to war against the spirit.  But given that general answer to the How or Why, there is a more detailed answer that Scripture speaks of as well.  One particular passage that is a bedrock for understanding why we sin is James  1:14-15

14 But each person is tempted when he is lured and enticed by his own desire. 15 Then desire when it has conceived gives birth to sin, and sin when it is fully grown brings forth death.

Collating our observations we arrive at something like a timeline for sin:

Most of the time we find ourselves fighting sin at the Maturation step.  Sin has already conceived, gestated, been born, and is now maturing in our lives which surely includes multiplying and creating sinful patterns.  Once it’s born, it spreads like cancer.  Those who can’t or won’t kill sin before it matures will be undone by it.

However, those of us who are unsatisfied with the presence of sin in our lives, who recognize its deception and the internal corruption that produces it, and then like the Apostle in Romans 7 cry out, “Wretched man that I am! Who will deliver me from this body of death?” can also simply become exhausted at fighting an uphill battle trying to chase down sin before it reaches maturation.

Therefore, it becomes imperative that we fight sin prior to its conception.

This means that the battle against sin must occur at the desire level, prior to its conception with temptation.  Let’s look at the passage again

14 But each person is tempted when he is lured and enticed by his own desire. 15 Then desire when it has conceived gives birth to sin, and sin when it is fully grown brings forth death.

Our desires can either be good, bad, or neutral.  A good desire, such as the welfare of others or a neutral desire such as that for sustaining food or drink, might be simple examples for each.  While good and neutral desires may be somewhat obvious, lets put a definition on bad or unholy desires: any affection or compulsion that is contrary either to what God has ordered by nature or commanded by His word.

It now becomes necessary to place our finger on the manner of temptation.

John Owen defines temptation as, “any thing, state, way, or condition that, upon any account whatever, hath a force or efficacy to seduce, to draw the mind and heart of a man from its obedience, which God requires of him, into any sin, in any degree of it whatever.” (Vol. 6, pg. 96)

When our unholy desires or affections, which are contrary to God, intersect with temptations, which seek to seduce and draw the mind and heart away from obedience, the effect is sin.  Desire and temptation are an unholy union whose only offspring is death.

Owen advises on the potential avenues by which temptation may come, “either singly from Satan, or the world, or other men in the world, or from ourselves, or jointly from all or some of them.” (Vol. 6, pg. 95)

With this in mind, what’s to be done about it?

Finally, should our desires begin to wain, what’s to be done in order to avoid the pending attack of temptation?  Watch and Pray.  I’ve written elsewhere on this very subject and Owen himself considers that this is the singular defense against the wiles of temptation.

Watch and consider how temptation attacks.  Be aware of its crouching behind every corner.  Be vigilant in the duties outlined above.  Finally, pray.  Pray daily that God would keep you from temptation and deliver you from evil.  Have you considered that in the so-called Lord’s Prayer, as short as it is, two of its 7 petitions are: 1. Lead me not into temptation 2. Deliver me from evil.  Clearly our Lord in answering His disciples request to be taught how to pray considered that these two great appeals were to be included regularly in our supplications unto God.

Desire, Temptation, and Sin.  An unholy trinity, but not an invincible foe.  And not an enemy in any way matched against the Holy Triune God.  Therefore all benefits have been given to us to kill, by the Spirit, the deeds of the flesh. 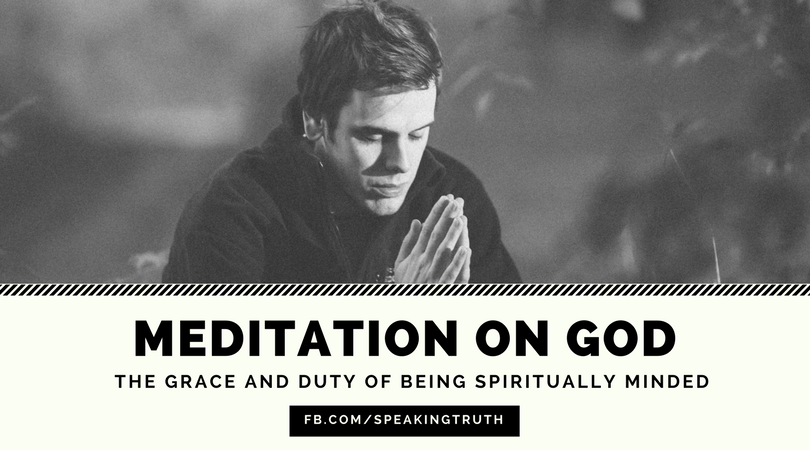 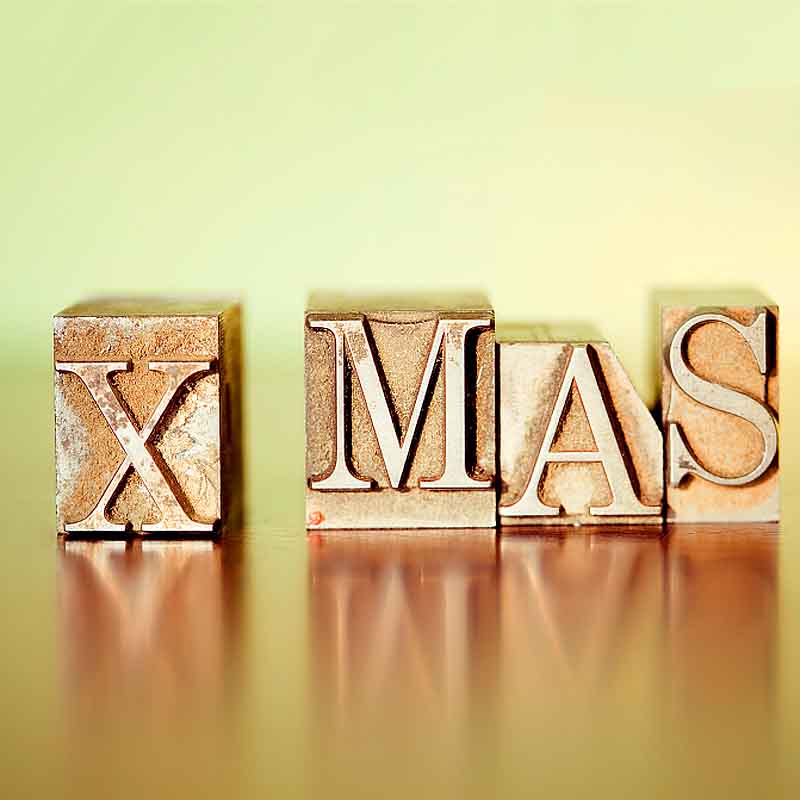