John the Baptist’s life provides the perfect model for an uncompromising, obedient ministry that glorified God and completed fully the mission that he was called to before birth.  Despite the many challenges John faced such as a nation who had abandoned God, opposition from religious leaders, and the enormous feat of preparing the way for the coming Messiah, John persevered to the very end.  Think about this from John’s perspective, he has to know that his ministry will not last long, because his sole purpose is to lay the groundwork for Jesus’ own ministry.  Immediately this confines John’s ministry to the time that Jesus was ready to take center stage, but this never changed his focus on completing what he was called to do.  In fact, as the Gospel of John (The Apostle) records, “30 He must increase, but I must decrease.”  John 3:30, John the Baptist was well aware of when this transition was to occur.

The Obedience of Baptism

John’s ministry culminated with the baptism of Jesus, as this was the first public appearance of Him and the recognition of the beginning of His ministry.  When Jesus approached John, he recognized Him immediately as he proclaimed, “Behold! The Lamb of God who takes away the sin of the world!” John 1:29 John recognized the divine authority with which Christ had come and knew that the rightful order of baptism would have been for him to be baptized by Jesus.  As one author points out, “John the Baptist there declares the superior authority and divine agency of Jesus.”  Yet John obediently performed the request of Jesus so that all may know the words of God who said, “11 You are My beloved Son, in whom I am well pleased.”2 Mark 1:11 In effect through his ministry John prepared the bride for her bridegroom, and the baptism served as the marital anointing by God, yet at the time of the wedding John’s role will be diminished to the point of merely watching through the window so that the bridegroom may receive all of the glory.  Beginning from this moment, the apostles of John and the crowds that followed him literally shifted to Jesus.  As John confirmed to his own followers, “28 You yourselves bear me witness, that I said, ‘I am not the Christ,’ but, ‘I have been sent before Him.’ 29 He who has the bride is the bridegroom; but the friend of the bridegroom, who stands and hears him, rejoices greatly because of the bridegroom’s voice. Therefore this joy of mine is fulfilled. 30 He must increase, but I must decrease.” John 3:28-30

Clearly the legacy of John was one cemented in history, as he was the only person ever tasked with the opportunity to prepare the way for the Messiah, yet his earthy praise was non-existent.  True to the words of the angel Gabriel, John was great in the sight of God, yet in the sight of men he was seemingly an enigma as the people who heard him never seemed to fully understand who he was as evident in their inquiries, “21 And they asked him, ‘What then? Are you Elijah?’ He said, ‘I am not.’ ‘Are you the Prophet?’ And he answered, ‘No.’ 22 Then they said to him, ‘Who are you, that we may give an answer to those who sent us? What do you say about yourself?'” John 1:21-22 We don’t hear from John again throughout the New Testament, so in essence, he faded into the glorious sunset, never hearing the tribute that Jesus would offer.  “11 Assuredly, I say to you, among those born of women there has not risen one greater than John the Baptist; but he who is least in the kingdom of heaven is greater than he.” Matthew 11:11 What magnificent praise from the Son of God!  Yet pay close attention to the words of Jesus that follow this commendation, “[The] least in the kingdom of heaven is greater than he.”  On the surface this may seem to be a conflicting proclamation by Jesus; on the one hand there is none greater, yet on the other hand even the least of the kingdom of God will be greater?  John was great, his mission formidable, yet he was well equipped for the tools necessary for success.  All those who are of the kingdom of God are equipped with the Holy Spirit to perform the same mission as John, pointing toward Jesus, boldly proclaiming the Gospel, preaching repentance, and confronting sin unto death.  Jesus’ statement is qualifying that Spiritual greatness trumps human greatness every time.

As we’ve seen throughout each of the lessons on John’s Model for Ministry, following Jesus, is not for the faint or weak of heart, yet at the same time those are the kind of people God wants for His service, because just like John, they require complete and total reliance upon God.  Just as the author of Hebrews says, this requires us to “run with endurance” Hebrews 12:1

Throughout this study, we’ve learned that John’s life is the model of ministry for all of those who answer the call of God into His service.  In answering God’s effectual call for his life, John also was obedient in his mission of preparing the way for the Messiah, yet he did so by denying himself, increasing his wisdom in the Word of God, and understanding the divine authority of Jesus Christ.  In doing so, John was able to preach an effective, bold, and penetrating Gospel that confronted sin and taught repentance all the while ignoring the life threatening consequences of his message.  In the end, John’s life was the ultimate sacrifice unto service and he completed his task with vigor unto death.  There is so much more we can learn about John, but just like John we should deflect all glory and praise to Jesus Christ, the One whom we ultimately serve. 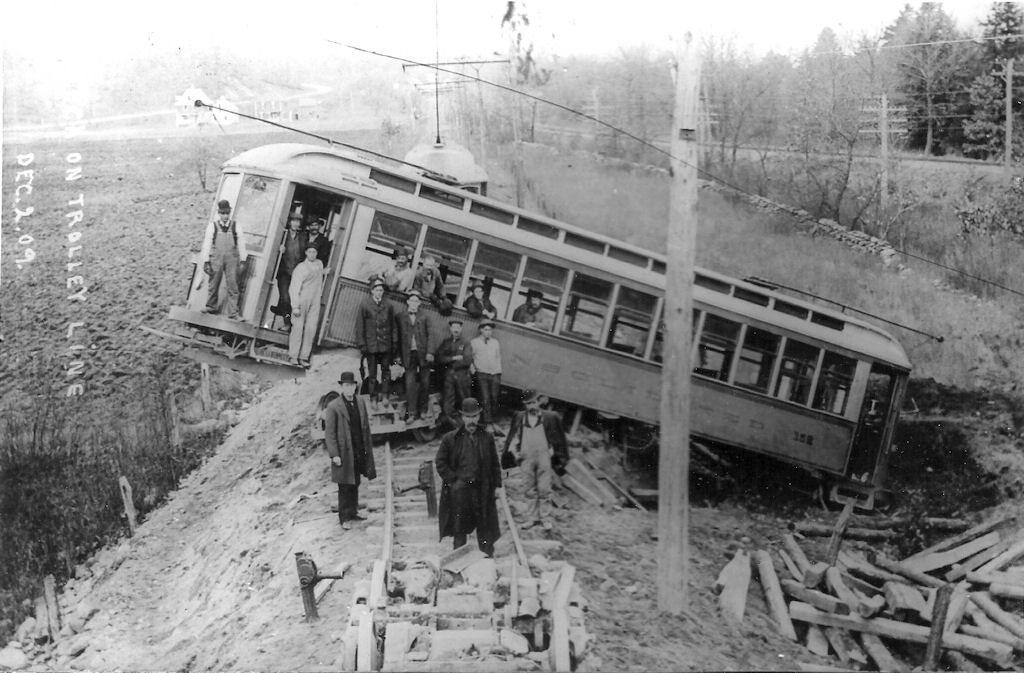