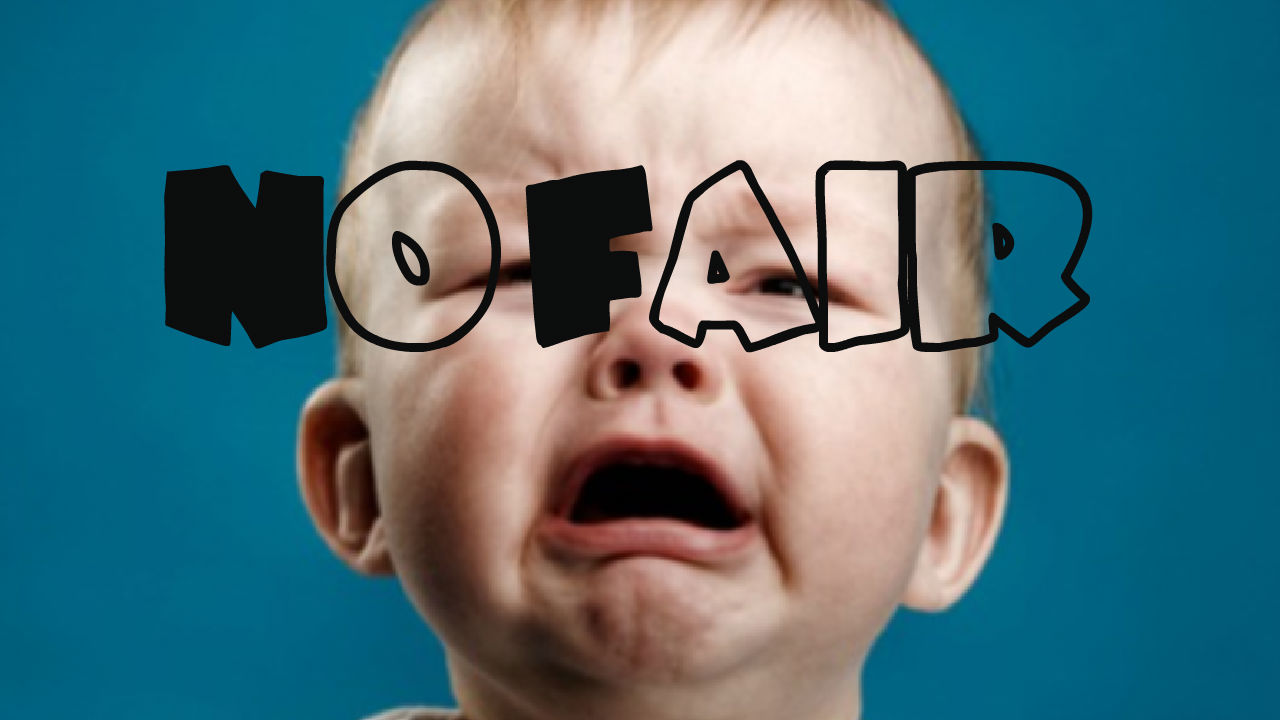 In the last few posts, we’ve continued working through a series on 1 Corinthians 15, which I find to be one of the more challenging chapters in Scripture, and have arrived at the passages on the Doctrine of Original Sin.  We’ve since turned our attention towards common objections of this foundational teaching from Scripture, beginning first with the Objection of Eve. Here we’ll explore two more objections that are frequently brought up, What about innocent babies and That’s Not Fair.

Objection #2 – Doesn’t this concept of original sin condemn all mankind, even “innocent” babies?

Answer – The doctrine of original sin does condemn all mankind, even babies.  Scripture knows no such thing as the doctrine of accountability, which loosely states that children reach an “age of accountability” around 12-13 years of age (which similarly is the age for the Jewish Bar mitzvah).  Additionally, Scripture knows nothing of a state of innocence  based on age.

If this teaching were true, and if original sin was not inherited even by babies, then there wouldn’t be any death among those under a certain age.  In other words, the Scriptural teaching “in Adam all die” would be wrong, and it’s not.  Death touches us all, even those in the womb, and it is the direct product of original sin upon the world in which we live.  The wages of sin is death and we must all pay, regardless of age.

As a side note, the effects of original sin, namely guilt and pollution, applied to “innocent babies” does not necessarily mean that should infants or young children die that they are automatically condemned to hell.  We must allow room in our thinking for the truth that the Judge of all the earth will do what’s right.  Admittedly, this is a difficult subject deserving of its own post, but in the meantime, I would lean towards agreeing with Charles Spurgeon’s understanding of infants who die, which you can read for yourself here: Infant Salvation

Objection 3 – Isn’t it unfair that God would punish us as a result of another person’s sin?

Answer – This is perhaps the strongest emotional argument against the doctrine of original sin, particularly in light of objection 2.  However, calling God’s own character, namely His holy justice, into question is a wrong starting point.  We must be like Job and place our hands over our mouths and confess that not a day has gone by that we have not sinned on our own.

If the argument of fairness is allowed to stand, then it must also be allowed that it is unfair for Christ to have the sin of those who would believe imputed to Himself and likewise suffer the punishment that they deserved.  Additionally, it would be “unfair” that Christ’s righteousness should be imputed to all those “in Him” who did nothing to earn that.  This objection of equity cannot consistently stand, despite its emotion appeal.

The “That’s not fair” card was played repeatedly in the Old Testament, particularly in Ezekiel 18 which we will look at next time. Instead of stomping our feet and screaming that’s not fair, ought we not to be petitioning the Lord for Mercy.  Assuredly we do not want fairness.  Thankfully, both justice and mercy kiss at the cross of Jesus Christ. 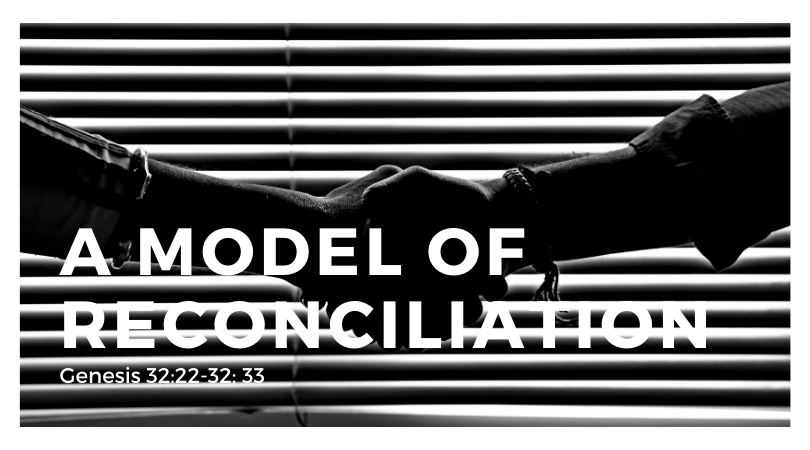 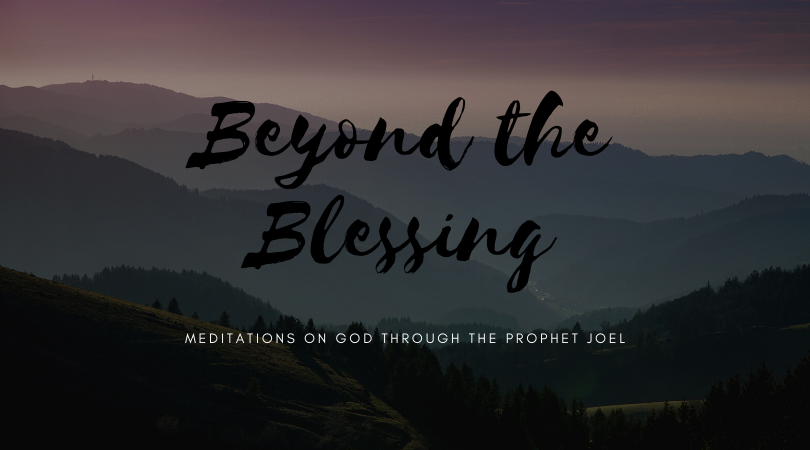