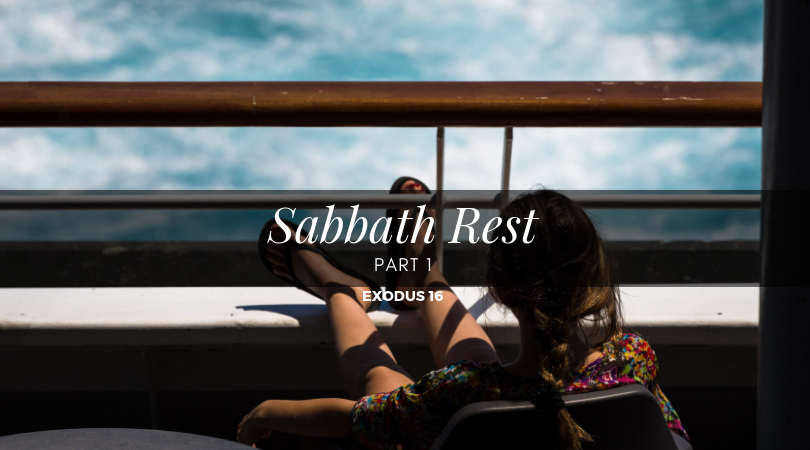 The concept of rest is woven throughout Scripture from Genesis to Revelation.  As we have seen, rest punctuated God’s creation, it was created for Adam and should have been his final resting place, it was subsequently broken by the sin of this first man and his wife, and then with the arrival of Noah, we find an expectation for a return to this original rest.

It’s noteworthy that the significance of God’s creation ordinance of rest on the seventh day seems peculiarly absent from Genesis 2 throughout the remainder of the book, except for the aforementioned narrative on Noah.  We find no commands to observe a Sabbath day, no commands for corporate or even individual worship, and apart from Adam and Noah, no explicit revelation on the concept of rest, with perhaps the exception of implied rest in the covenant promises made with Abraham, see Genesis 12-24.  We might say the remainder of Genesis develops the prototypical people of rest and the typological place of rest.  However, with the Mosaic/Sinaitic/Old Covenant, there is renewed emphasis on the Sabbath Principle.  That said, the most detailed revelation on the concept of rest begins after Israel’s Exodus from Egypt and then through the giving of the law by God to Israel through Moses.  From here, rest becomes intertwined with a people, a promise, and a land.

Our first encounter with this fresh revelation of rest occurs in Exodus 16 within the context of God providing manna from heaven in order to supply food and sustenance for the Wilderness Generation of Israel.  Manna was God’s response to the grumbling of the people and the means to further reveal His glory to them, but it came with restrictions.

In the Wilderness of Sin, just prior to their arrival at Sinai, God instructed Moses that the people should go out each day and collect a day’s worth of manna, as God’s way of “testing” their obedience.  On the 6th day they were told to gather twice as much (Ex. 16:1-6).  Following this, we find an interesting note, “At evening you shall know that it was the Lord who brought you out of the land of Egypt, 7 and in the morning you shall see the glory of the Lord, because he has heard your grumbling against the Lord.”  There is intertwined with the upcoming miracle of the manna provision a recognition and remembrance of the Israelite redemption from Egypt.  This should not be ignored, particularly as we consider the relationship between the manna and Sabbath below and then additional passages on the Sabbath in subsequent posts.

After the appearance of God’s glory, perhaps a preview of the upcoming revelation at Sinai, the grumbling people were informed that they would be provided quail in the evenings and manna in the mornings so that they would know that, “I am the Lord your God,” a common recognition formula that God often employs to instruct His people on who He is.

When morning came, Moses relayed the command of the Lord to the people to take as much as they could eat, an omer, according to the number of people in each tent.  Those who gathered a lot, had nothing left over, while those who gathered little had no want.  Furthermore, Moses instructed them in the prohibitions that the Lord had commanded, i.e. not to gather more than a day’s worth, but the people did not listen and the manna grew worms and rotted (vs. 16-21).  Day after day they gathered, but on the 6th day they gathered twice as much as per God’s command

“This is what the Lord has commanded: ‘Tomorrow is a day of solemn rest, a holy Sabbath to the Lord; bake what you will bake and boil what you will boil, and all that is left over lay aside to be kept till the morning.’” 24 So they laid it aside till the morning, as Moses commanded them, and it did not stink, and there were no worms in it.25 Moses said, “Eat it today, for today is a Sabbath to the Lord; today you will not find it in the field. 26 Six days you shall gather it, but on the seventh day, which is a Sabbath, there will be none.”

This passage is a fascinating application, perhaps introduction, and even more a test of obedience (Ex. 16:4), to the Sabbath command that would follow and as was typical with Israel, they disobeyed and failed their test.  In a very real sense, this was a display of the purpose behind the Sabbath principle, namely, total reliance and trust in the promises of God and a recognition of Who He is.  By going out on the 7th day, it was actually displaying a lack of faith in God.  Yes, it was rest from personal labors, i.e. gathering manna, but more than that it was rest from gathering daily provisions because of trusting in God to provide.  Additionally, we should not lose sight of the mention of the exodus from Egypt in this passage, as it’s relationship with the Sabbath will become more prominent in another passage later on.  This event was so significant to the history of Israel that God commanded Moses to collect a jar of manna for a continual reminder of God’s provision and faithfulness.  Finally, as it relates to our concept of Sabbath rest, we may note that there is no command to worship or perform a specific religious duty, whether corporately or individually.  Simply to rest from collecting food and rely on who God is and what He has promised. 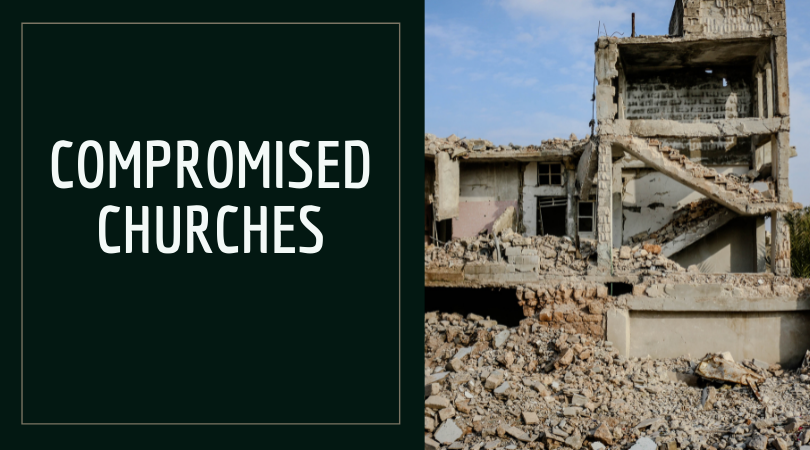