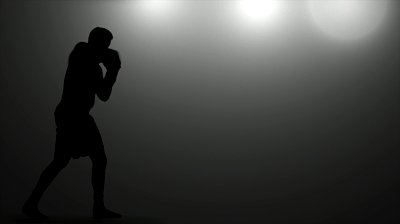 Shadow Boxing is a familiar term to anyone that has grown up in the era of Rocky Balboa, or the dominance of professional boxing, prior to the emergence of MMA-style fighting.  It involves only one person, literally boxing his shadow for the purpose of training and strengthening the muscles for an actual fight.  In preparation for physical contact it has some value, similar to practice, without any actual contact being made with the opponent.  As it relates to the spiritual battle against sin, shadow boxing has little to no value at all.  Why?  Because for the Christian, there never exists a time when he or she is not actively engaged in a fight against sin, therefore any and all efforts spent on practice is vanity.  The apostle Paul describes this very practice using the shadow boxing analogy in 1 Corinthians 9:26

“24Do you not know that in a race all the runners run, but only one receives the prize? So run that you may obtain it. 25 Every athlete exercises self-control in all things. They do it to receive a perishable wreath, but we an imperishable. 26 So I do not run aimlessly; I do not box as one beating the air. 27 But I discipline my body and keep it under control, lest after preaching to others I myself should be disqualified.”

Paul says that he does not box as one beating the air, i.e. shadow boxing.  As the context of this passage makes clear, Paul does not run aimlessly, but has a goal.  He does not box the air, but has a clearly identified opponent.  This analogy is important for the believer to understand how he or she is to fight sin.

For the Christian, the fight against sin is never passive, i.e. the believer knows of no times of peace, though perception may and often does conflict with reality.  In other words, the fight must be daily.  Contrary to any form of perfectionism in this life, John Owen, writing in his magisterial work on Temptation and Sin says, “That the choicest believers, who are assuredly freed from the condemning power of sin, ought yet to make it their business all their days to mortify the indwelling power of sin.”  Owen clearly understands and communicates that this fight will be one that the believer is engaged in for the entirety of their lives.  Likewise, he summarizes that taking up this work of mortifying or killing sin, should be daily, “Do you mortify; do you make it your daily work; be always at it whilst you live; cease not a day from this work; be killing sin or it will be killing you.”

For the believer, it too often seems that we neither recognize the on-going requirement of killing sin nor ever fully recognize our opponent, perhaps better stated our enemy, namely sin.  We either never engage in the fight or spend our time and energy boxing the air.  The disengaged fighter may be obvious for us to recognize through the evidences of unmortified sin.  Owen comments on the nature of the disengaged fighter from this very passage in Paul’s letter to Corinth,

“And the apostle tells you what was his practice, 1 Cor. 9:27, “I keep under my body, and bring it into subjection.” “I do it,” saith he, “daily; it is the work of my life: I omit it not; this is my business.” And if this were the work and business of Paul, who was so incomparably exalted in grace, revelations, enjoyments, privileges, consolations, above the ordinary measure of believers, where may we possibly bottom an exemption from this work and duty whilst we are in this world?”

The true believer in Christ knows of no time when he or she should not be actively fighting sin.  If anyone professes to be a believer, yet neglects the great duty of killing sin, let them be keenly aware that sin will not rest until it has choked the life out of any professor of Christ, until they show evidence that their faith was disingenuous to begin with.  Owen writes, “Sin will not only be striving, acting, rebelling, troubling, disquieting, but if let alone, if not continually mortified, it will bring forth great, cursed, scandalous, soul-destroying sins.”

Conversely, the shadow-boxer might well be us if we are just going through the motions of prayer, meditation, Scripture reading, etc. with no effectual power of the Holy Spirit in our lives both rooting out sin and granting us a greater desire to delight in the majesty of Christ.  It is both “if you” AND “by the Spirit” that the Apostle Paul directs the charge of mortifying sin in Romans 8:13.  If our spiritual life has become a comfortable routine rather than an all-out engagement of war on sin, we may very well find ourselves shadow-boxing, spending a lot of unnecessary time and energy “beating the air,” as the Apostle says, and feeling good about our efforts.  The shadow boxer has the appearance of godliness, but denies its power.  At its heart, this is legalism, “under the power of conviction from the law…pressed to fight against sin, but hath no strength for the combat.  The law drives them on, and sin beats them back” as Owen writes.

Christian, we must not neglect war on sin.  We must by necessity be trained diligently by the Word of God through the power of the Holy Spirit to land blows effectively; not simply box the air with no intended target.  Take heed in your spiritual life to ensure that you are properly fighting against sin, to mortify and kill the desires of the flesh. 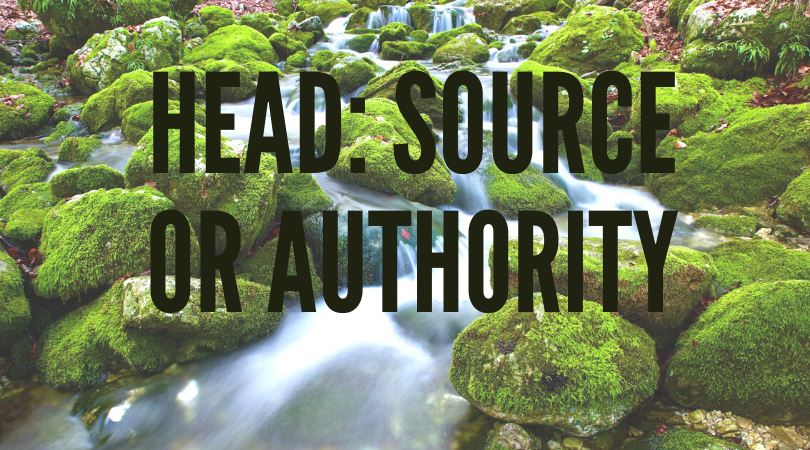