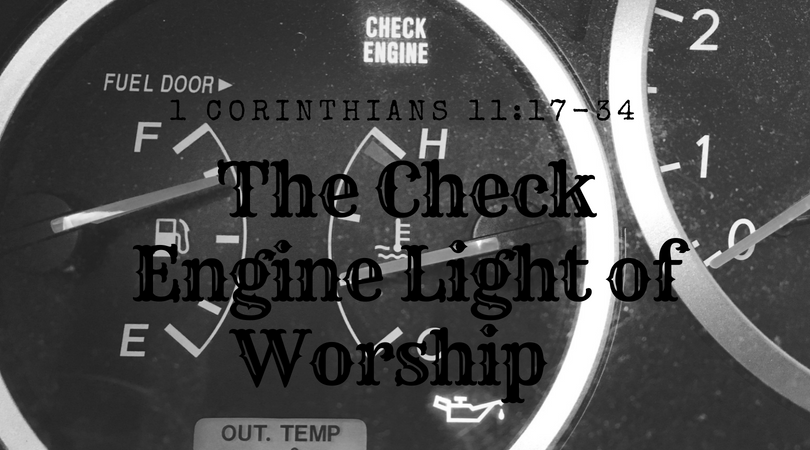 In the past few months I’ve had two separate conversations on the sufficiency of God’s Word, Sola Scriptura, and how the authority of God’s Word not only influences how we live, but likewise how we worship.  Unintentionally, each conversation has migrated to a discussion on the Lord’s Supper, in reference to what God has written as a pattern or example practice in comparison with how easily our modern practice of worship is either influenced by preference, tradition, or philosophy (see this post on Will Worship).

I suppose the reason why these conversations turn towards the Lord’s Supper is because it is universally practiced (generally speaking), though the practice of it has been the subject of debate for nearly 2000 years.  Bear in mind, this isn’t a matter of salvation or even the basis for disunity, however, it does speak to the larger issue of what governs our practices: Scripture, tradition, preference, or some combination.

In 1 Corinthians, we have a troubled ekklesia that is corrected for the widespread problems that they had allowed to creep in, one of which was their practice of observing the Lord’s Supper.  While the Apostle’s instruction on the order of worship begins in 11:2 through then end of chapter fourteen, the introduction of the Lord’s Supper actually begins in chapter 10, with reference to eating food offered to idols,

The summary of this particular correction is the familiar, “31 So, whether you eat or drink, or whatever you do, do all to the glory of God.”

Transitioning to the subject of worship in chapter 11, we find first a discourse on head covering for women (an oft-overlooked and neglected passage) before the Apostle turns his attention more fully to the Lord’s Supper.  This section is broken down into

First, the statement of the problem

17 But in the following instructions I do not commend you, because when you come together it is not for the better but for the worse. 18 For, in the first place, when you come together as a church, I hear that there are divisions among you. And I believe it in part, 19 for there must be factions among you in order that those who are genuine among you may be recognized. 20 When you come together, it is not the Lord’s supper that you eat. 21 For in eating, each one goes ahead with his own meal. One goes hungry, another gets drunk. 22 What! Do you not have houses to eat and drink in? Or do you despise the church of God and humiliate those who have nothing? What shall I say to you? Shall I commend you in this? No, I will not.

Two key phrases set the background for us

These inform us that the context for this particular correction is the assembly of God’s people, particularly the division and disunity that was taking place at these gatherings.  A third use of coming together, synerchomai, is used again in verse 20 just prior to introduction of the Lord’s Supper, the apparent cause for the divisions.  It’s important to note the negative statement that introduces this subject, when you come together, it is not the Lord’s Supper that you eat.

This statement most naturally infers that whatever they were coming together to do, they were ascribing to it a celebration of the Lord’s Supper.  The Apostle places his finger on the pulse of the problem in the verse that follows, “21 For in eating, each one goes ahead with his own meal. One goes hungry, another gets drunk,” further illumined by the latter part of verse 22, “humiliate those who have nothing.”

Here then is the situation, the Corinthian ekklesia  was gathering together, having a meal in which it was likely those who were wealthy were bringing and consuming their own food, while those who were poor had very little to bring and consume, thus their humiliation.  Instead of believers coming together and having all things in common (Acts 2:44) and practicing the unity of sharing all their possessions (Acts 4:32), including food, they were selfishly hording their own food while those less fortunate were going without.  Verse 21 highlights this dichotomy, “one goes hungry, another gets drunk“.  The well-to-do were indulging in their own food, perhaps even over-indulging, while the poor were leaving these meetings hungry.  This situation was incurring the displeasure of Paul and the rebuke of, “don’t you have your own houses to indulge in!”  To make matters worse, they were using this entire event as a celebration of the Lord’s Supper.

In order to correct the errant practices, the Apostle appeals to the very words of Christ at the institution of the Lord’s Supper.  Paul does not appeal to tradition, nor does he defer to the preferences of the ekklesia, but to the very Word of God.

The Apostle’s appeal to Scripture goes to the heart of the matter described in the introduction above.  He doesn’t allow the Corinthians to celebrate the Lord’s Supper however they may like, but he appeals to the very words of Christ, in detail, thereby laying a foundational pattern for them to follow.  What governs our practice of celebrating the Lord’s Supper?  We would do well to heed this pattern as well.  In the next post, we’ll look at Paul’s review of this initial supper of the Lord. 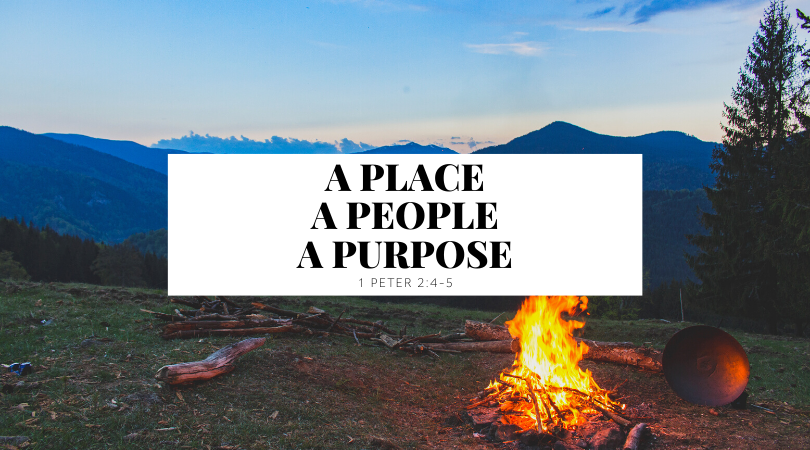 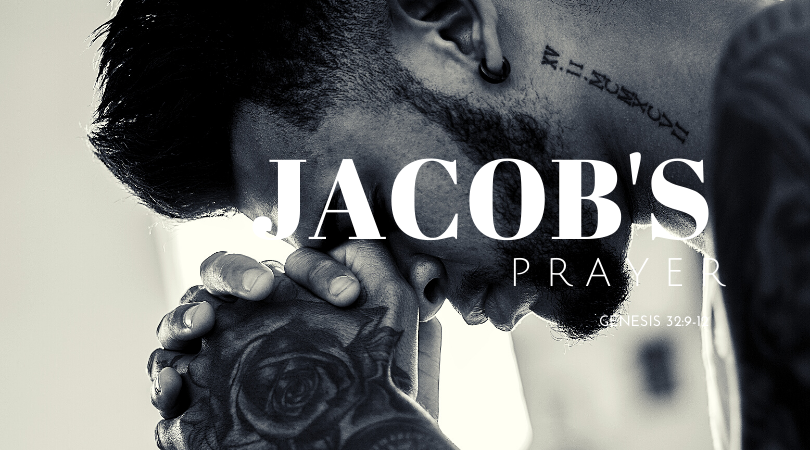