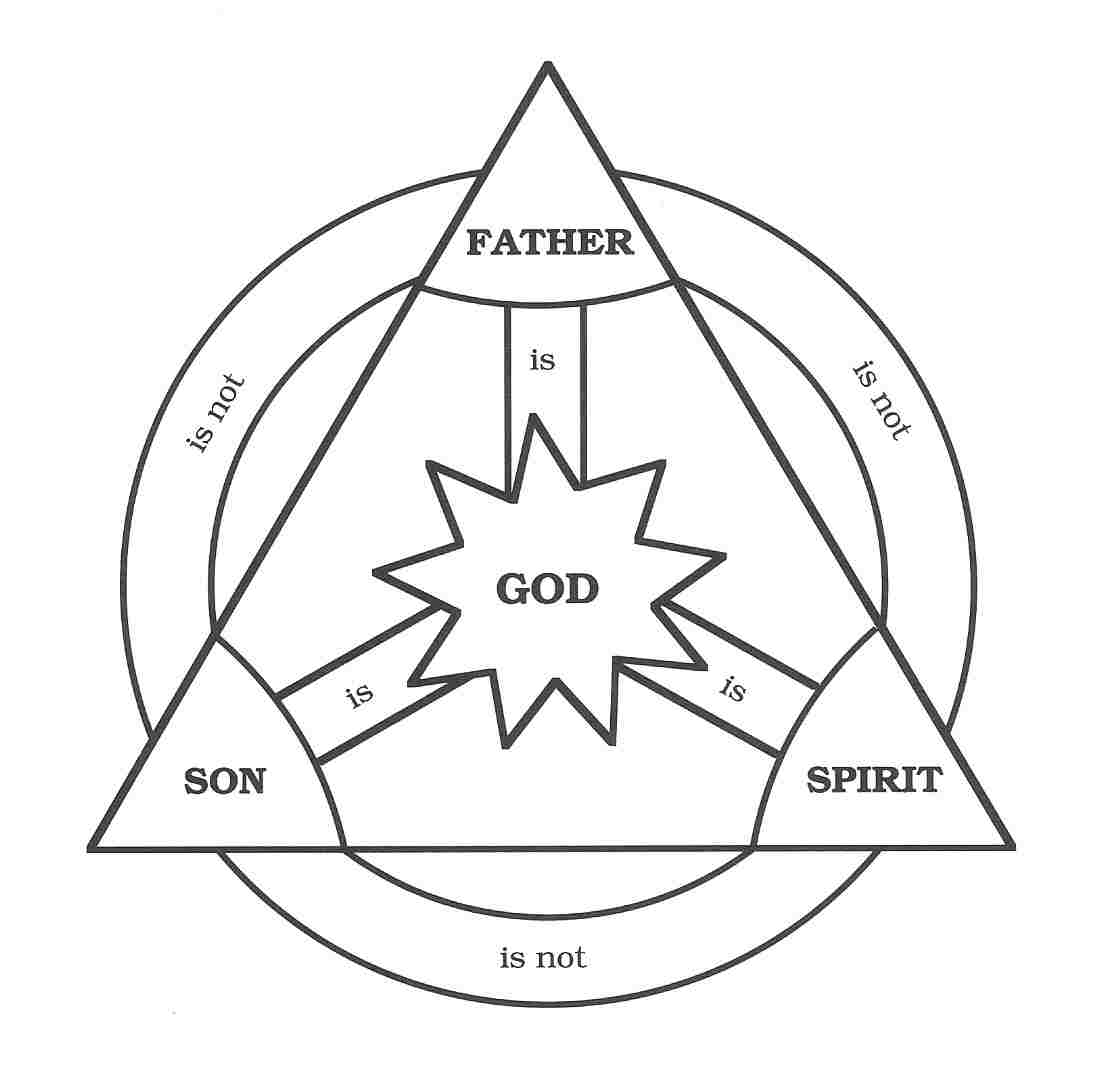 One of the chief objections that Jehovah’s Witnesses have toward orthodox Christianity is a denial of the personhood or personality of the Holy Spirit (along with a denial of Christ’s deity and a host of other fundamental beliefs).  Because JW’s deny the Trinity, by default they must deny that the Holy Spirit is a divine person at all, instead depersonalizing Him to a power or force.

Conversely, orthodox Christianity recognizes and has always recognized that the Spirit is God, the third member of the Trinity. In John 16, Jesus offers great comfort to His disciples by assuring them that His departure is for their good because He will send another “Helper” or Paraclete.

“Nevertheless, I tell you the truth: it is to your advantage that I go away, for if I do not go away, the Helper will not come to you. But if I go, I will send him to you. 8 And when he comes, he will convict the world concerning sin and righteousness and judgment: 9 concerning sin, because they do not believe in me; 10 concerning righteousness, because I go to the Father, and you will see me no longer; 11 concerning judgment, because the ruler of this world is judged.”

Twist and turn as they may, there really is no consistent way to interpret this passage other than that the Holy Spirit is indeed a person and member of the Triune God-head.  Interpreting this passage to represent the Spirit of God as an inanimate force or power simply violates the entirety of the context and meaning.  That said, there are even clearer passages on the operation of the Spirit that make an even stronger argument that He is more than a mere power or force, but instead does indeed operate as God.

In this passage we have the familiar account of Ananias and Sapphira, the husband and wife team that had promised to give the money from the sale of their land to the apostle’s (a vow they were free to NOT make), but instead lied and withheld some of the funds.  If the Holy Spirit is an impersonal force, as the Jehovah’s Witness contends, then how can Ananias lie to Him?  Furthermore, in the very same passage, Peter connects his accusation, “lie to the Holy Spirit” with “you have not lied to man but to God” giving a clear indication of the “personhood” and deity of the Holy Spirit.  In verse 9, where Peter is now confronting the wife, Sapphira, we see that she and her husband have tested the “Spirit of the Lord”.  In this passage the Spirit has been lied to and tested, clearly asserting that the Spirit is not simply an impersonal force or power.

In the New World Translation, the false and apostate translation that the Jehovah’s Witness use, the translation is nearly identical, so this would be a case where you could use their own translation to disprove their beliefs.

The Spirit is speaking to Philip in this passage, instructing him to join the Ethiopian in his chariot for the purpose of testifying the death and resurrection of Christ to him (using Isaiah 53!).  In the New World Translation of the Jehovah’s Witness, you’ll find the same wording, however the word “spirit” is lower case.  That should not distract or deter you from the truths of this passage.  The capitalization of the word in the ESV or some of the more reliable translations is simply and interpretive clue to alert you that the context regards the Spirit as God.

Pretty straightforward in these four passages, once again we have communication from the Spirit to a man.  Communication that could not (and did not) come from an impersonal force or power, but from a member of the God-head.  Additionally, in the second passage from Acts 13, we find that it is the Holy Spirit Who has sent out the apostles to Seleuicia and Cyprus.  Once again, the NWT affirms this reading.

To assert that the Holy Spirit is a force or power violates not only the meaning and context of the passages listed above, but indeed the English language and the Koine Greek language in which Acts was originally written.  If you kindly, but boldly walk a Jehovah’s Witness through several of the key passages highlighted above, it’s likely they will stare blankly at you with incredulity.  Do not back off.  I’ve talked to JW’s who have been in the cult for decades and they simply have no response to these verses.  Nevertheless, the truth will be presented to them.

It’s not your job to convince or convict them of their heresy, it is the Spirit’s.  He will do it, if and when He sees fit to lift the scales from their eyes, giving them a heart of repentance, and opening their ears to receive the words of truth.  Be faithful in your witness and always be prepared to give a defense to anyone that asks for a reason for the hope that is within you. 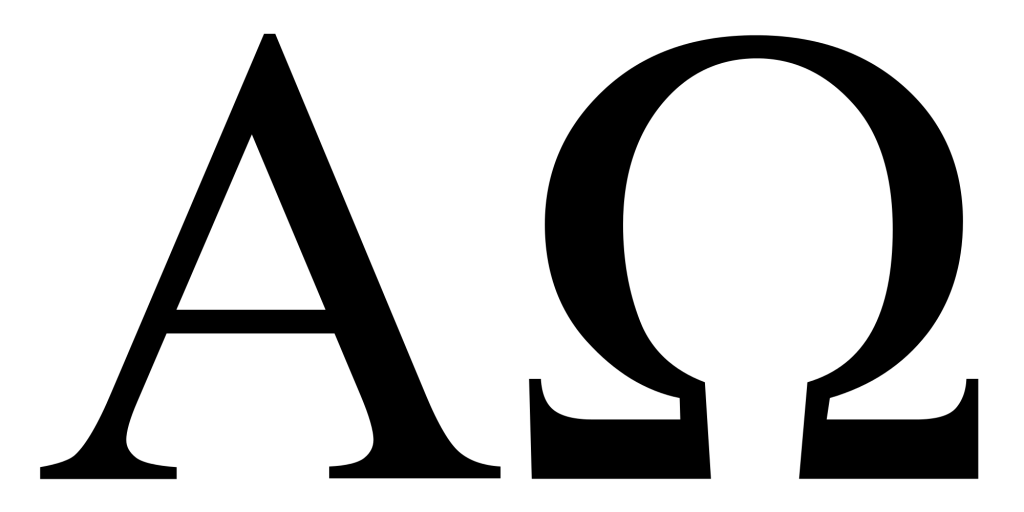