Skip to content
This post is now available as part of a a free e-book. Be sure to subscribe for more notifications on upcoming e-books. “How then can I do this great wickedness and sin against God?” Genesis 39:9b Think of a time recently when you have sinned.  What was your response to it?  Did  you view it in it’s proper perspective or did you view it as something external that you did or didn’t do; an action or word maybe?  Was it primarily an offense to your neighbor or an offense to God?  These questions matter and the order of primacy is important, in fact, critical. In Genesis 39, we are nearly in the middle of the historic narrative of Joseph’s life.  Having been sold into slavery by his brothers (Gen. 37) because of their jealousy and hatred of him, Joseph was shipped to Egypt.  Yet through the providence of God he found himself exalted to the position of overseer for all the house of Potiphar, an officer of Pharaoh’s and captain of the guard.  Soon Joseph, “handsome in form and appearance” (Gen. 39:6), caught the eye of Potiphar’s wife, who began to seduce him.  Upon refusing her advances, Joseph replies, “How then can I do this great wickedness and sin against God?” and herein lays our subject, The Vertical Nature of Sin. What if Joseph, perhaps we would view him today as a political assistant or aide, had surrendered to the advancements of his boss’ wife?  There would normally be two responses to an adulterous scandal such as this.  The first is usually the loudest voice, judgment from the world.  In our day, the media would’ve been in a frenzy over a political scandal such as this.  We can call this the “casting stones” response.  The world loves to throw stones and pile on when someone commits an “error” because it makes them feel better about their own imperfections.  Far from recognizing how short of the glory of God they have fallen, the world loves to measure their own value and “goodness” in terms of others.  “As long as I’m not as bad as that guy” is the normal response.  Largely, from this perspective we would not see it called sin, but instead a mistake or lapse in judgment.  It should go without saying that this response is ignorant and contrary to the Gospel. A second response proceeds largely from the Christian worldview and it’s focus is on the sin, even calling it as such, but the primary direction of the focus is horizontal.  What I mean by this is the emphasis is placed on the relationships involved.  “How could ‘Joseph’ do this and destroy a marriage?”  “How could ‘Potiphar’s wife’ treat her husband so disrespectfully and cheat on him?”  “How could she commit adultery?”  “What about the kids?”  “What they did is just so terrible.”  Think about this.  How often do you hear these responses within Christian circles?  Are these responses wrong?  Not necessarily, but they miss the primary point.  Sin is not first against other people or even oneself, it is first and foremost against God. Note Joseph’s response, “How then can I do this great wickedness and sin against God?”  His chief concern was not whether he ruined his career with an “indiscretion”.  It was not mainly about how he might destroy a family or even be a disappointment to his own friends and family.  His focus was not horizontal at all, but was rightly concerned with his sin being an offense against the all-holy God.  This is the proper response and attitude toward sin, whether in our own lives or as we seek to bring a sinner to repentance, and it is from this direction that the horizontal aspect of sin can be rightly addressed.  Sin must be viewed first in light of the holiness of God in order to understand the magnitude of its offense. We can hardly cast blame or be surprised at the world when she judges sin with a Pharisaical eye as in response one from above.  She is after all unregenerate and under the influence of Satan (though God is certainly sovereign). Our surprise should be when our brothers and sisters in Christ (or even ourselves) are first focused on the external, horizontal effects of sin and fail to first recognize the internal (heart) and vertical nature of sin.  Failing to properly recognize sin is a distortion of the Gospel which will at best lead to moralism and at worst send the sinner down a different avenue of sin.  The level of offensiveness of our sin in relation to God is supremely higher than that between our fellow man.  In your recognition of sin, begin with God. See also David’s response in 2 Samuel 12:13 and Psalm 51. 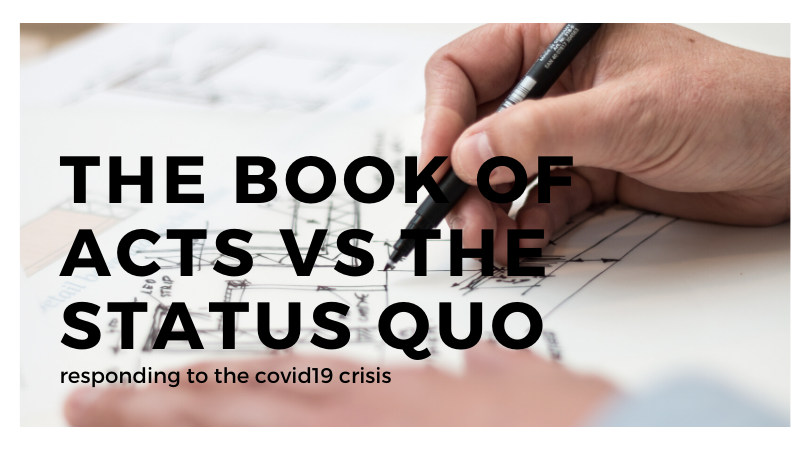 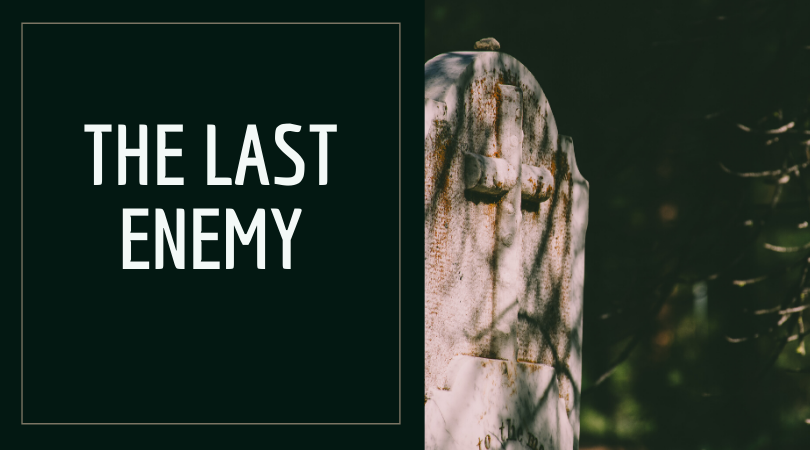 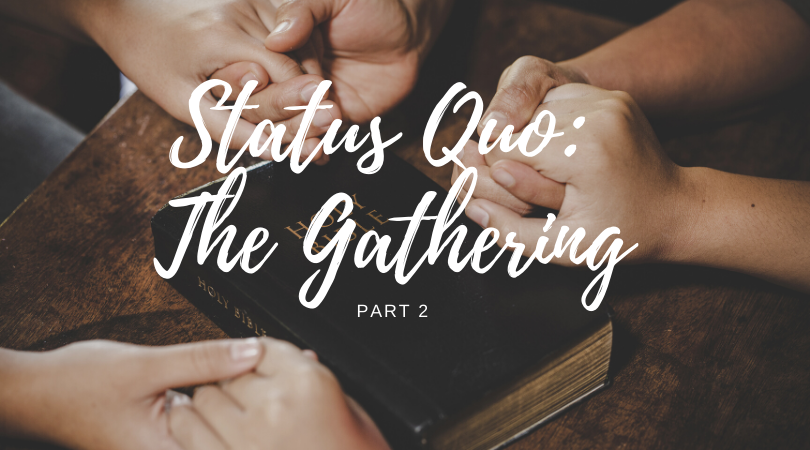