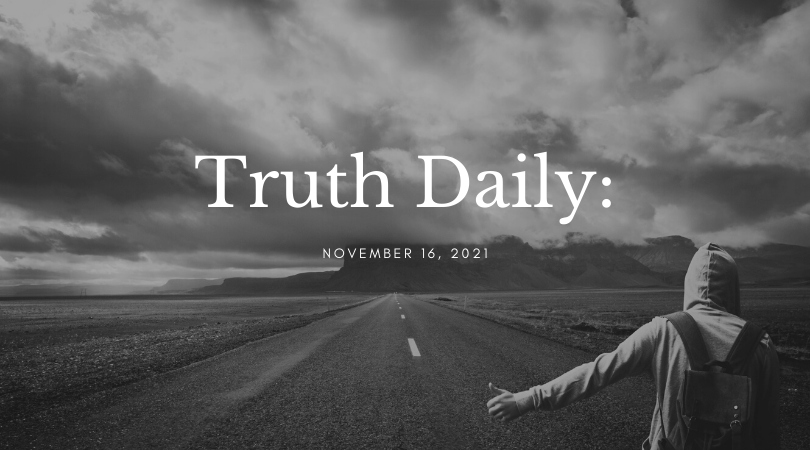 In the prophets, specifically those called the Major Prophets (Isaiah, Jeremiah, Lamentations, Ezekiel, Daniel) we often find long sections of oracles of judgment pronounced against nations that surround Israel and/or Judah. Specifically, these are found in Isaiah 13-23; Jeremiah 46-51; Ezekiel 25-32; Amos 1-2; Zephaniah 2. While not always the same, with varying levels of complexity, generally speaking we often find these oracles arranged in such a way to define: Turning to Ezekiel 26, for example, we find his first oracle of judgment brought against the Ammonites, Judah’s neighbor to the northeast. This particular oracle is brought on Ammon because of their celebration over the judgment brought on Israel, i.e. the profaning of God’s sanctuary and desolation of the land of Israel, “Because you said, ‘Aha’….” (Ezekiel 25:3). This reason for judgment is followed by the how, which in this particular case would be God handing them over to the people of the Easts who would essentially plunder them and settle in their land. Then, as is typical in Ezekiel, we find what the purpose for judgment is in the form of what is called a recognition formula, “Then you will know that I am the LORD.”

Reading the prophets can sometimes be challenging because of the historical elements that we may not be familiar with or the poetic language that is used to speak the oracles of judgment, whether they be directed at Israel or her surrounding neighbors. However, they are most certainly worth our time and effort to unpack. One of the broad elements of application that we can draw from these is to note that not only is Israel held to God’s standard, which they often broke in becoming worse than their surrounding neighbors, but so too were the nations held to God’s standard. Romans 2 helps us understand what these standards are and how they apply

12 For all who have sinned without the law will also perish without the law, and all who have sinned under the law will be judged by the law. 13 For it is not the hearers of the law who are righteous before God, but the doers of the law who will be justified. 14 For when Gentiles, who do not have the law, by nature do what the law requires, they are a law to themselves, even though they do not have the law. 15 They show that the work of the law is written on their hearts, while their conscience also bears witness, and their conflicting thoughts accuse or even excuse them 16 on that day when, according to my gospel, God judges the secrets of men by Christ Jesus. Romans 2:12-16

Here we see a commentary and expansion upon the precise issue brought up with the standard by which God judges, for those who have God’s law in the form of His Word and including His 10 commandments, they will be judged by that standard as Israel was. Additionally, for those Gentiles, i.e. the surrounding nations, who did not have the written law in the form of God’s Word or His 10 Commandments, they had the work of the law written on their hearts via their conscience. Both are held to this standard; both are judged in breaking this standard; nobody is exempt (Romans 3:23).

The question before us today is, Does God still judge individual nations? Who is God’s nation now, Israel? America?

Consider this: In the Old Testament, the people of God were national – called to be the nation of Israel by God. It was a nation created ex nihilo, out of nothing, which began with the calling of Abraham out of paganism in Ur and through which God would methodically build the nation of Israel that He would redeem from Egypt, lead to the Promised Land, and use as the means to bring His Son, our Savior The Lord Jesus the Christ. However, God’s people today are not national, confined to any geographic location or country, but are instead international. This “New Israel” is a collection of people, “from every tribe and language and people and nation” (Revelation 5:9-10). While there are those nations within Christendom that may have more Christian influence or less, there are no Christian nations whose borders are geographically confined.

What then do we make of the surrounding nations today, will God judge them as in the days of Old? While God’s new nation is transnational, not confined by geographical borders, there are still those geographic nations that ‘surround’ God’s people. In truth, every single believer on the face of the planet is a stranger, exile, or pilgrim as Abraham was looking forward to a place to call home, the heavenly Jerusalem (Hebrews11:10). In Revelation we are specifically told that Jesus is the ruler of kings on earth (Rev. 1:5) and throughout John’s Apocalypse we have different glimpses of judgement brought on the kings and nations of the world. God has judged nations, God is judging nations, and God will judge nations. As with the nation of Israel who was too often influenced by surrounding cultures, so too are we as believers in the midst of Babylon today. As with God calling them out of their Babylon, so too with us, “Come out of her my people, lest you share in her plagues; for her sins are heaped up as high as heaven and God has remembered her iniquities.” (Rev. 18:4) 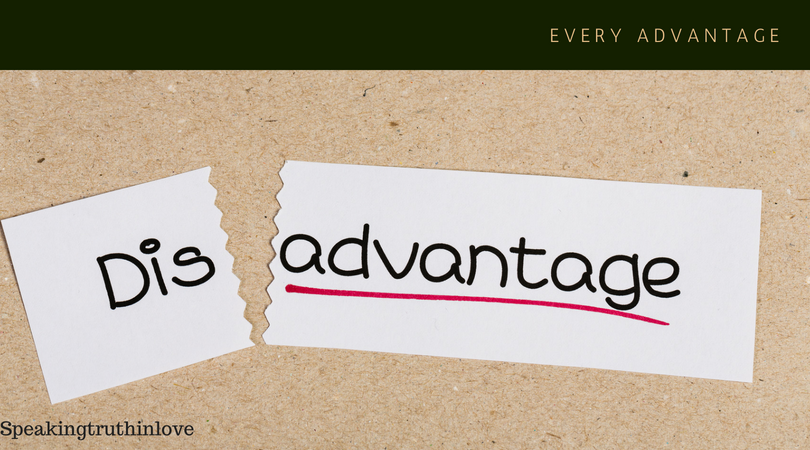