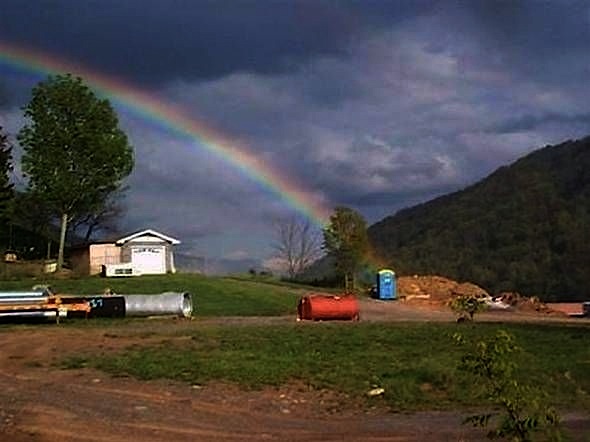 One of the strategies for an effective battle against sin is to recognize how sin operates; first in general and then in particular within and around you. In military terms, this is akin to knowing your enemy. A particular highway through which sin will attempt to march its troops is the highway of discontentment. Perhaps there is no greater avenue for sin to enter the heart than through a person’s distorted desires, which have at their root, discontentment. The Apostle James writes, “but each person is tempted when he is lured and enticed by his own desire. Then desire when it has conceived gives birth to sin, and sin when it is fully grown brings forth death.” James 1:14-15 I’ve written elsewhere that my understanding of this passage is that desire conceives with temptation to give birth sin. I will argue here that the bedroom for that conception is discontentment.

In his masterful treatise on contentment, The Rare Jewel of Christian Contentment, Jeremiah Burroughs builds the substance of his exposition on Philippians 4:11 which reads, “…for I have learned in whatever situation I am to be content”. While his book is commendable on many levels, there is one particular area that I would like to highlight, namely the relationship between contentment and temptation, particularly as it relates to avoiding sin.

After many excellent and noteworthy comments on describing contentment, its mystery and how Christ teaches contentment, Burroughs arrives at his discussion on “The Excellence of Contentment.” In this chapter, one particular quality of contentment caught my attention and went along way in expressing some thoughts concerning temptation and contentment that had been churning in my mind. Here he writes,

“Contentment delivers us from an abundance of temptations. Oh, the temptations that men of discontented spirits are subject to!”[1]

There is much to contemplate in this statement not the least of which is the avenue that discontentment paves into the heart, upon which temptation may freely travel.

Discontentment at its heart is idolatry. It resists the Lordship and Authority of Almighty God and seeks to set self on the throne in place of the King. Covetousness, murder, adultery, sexual immorality, stealing, material gain, pride, indulgence, power grabbing, etc. are all a product of discontentment with the provision and circumstances that God has sovereignly ordained.

Similarly, discontentment accuses God of withholding better gifts. Despite James 1:17 establishing the contrary, “Every good gift and every perfect gift is from above, coming down from the Father of lights”, discontentment says that what God has provided is insufficient (see also John 3:27; Matthew 7:7-11). In a sense, discontentment makes us little gods, again idolatry, who think we know better and deserve better. It takes, demands more, is ungrateful, and is never satisfied. It is not hard to see the wickedness of discontentment and how it is a spring from which all streams of sin find their source.

The Apostle Paul says, ‘Godliness with contentment is great gain’ (1 Timothy 6:6). May that be the goal of our hearts. As one author has said, “All the wealth and prestige in the world with discontentment results in poverty of spirit. But contentment arising in our souls from living by grace –that is, from realizing we have not received what we actually deserve, but daily receive what we don’t deserve-brings great wealth of spirit, even if we are living in poverty and obscurity.”[2]

Christians, let us not be discontent and allow temptation an unguarded route into our hearts. Let us say with the Apostle Paul, “I have learned in whatever situation I am to be content” Phil. 4:11. May we be content with our lot; with where the Lord has us at this particular moment, lest we provide an avenue for temptation leading to sin. Burroughs adds, “Temptations will no more prevail over a contented man, than a dart is thrown against a brazen wall.”[3] May our contentment be found in Christ. May our every desire be satisfied in Him. Satisfaction pursued in anything other than Christ will ultimately lead to discontentment, creating a pathway for temptation that leads to sin. “Contentment is more than focusing on what we have. It is focusing on the fact that all we do have, we have by the grace of God. We do not deserve anything we have, materially or spiritually. It is all by His grace.”[4]