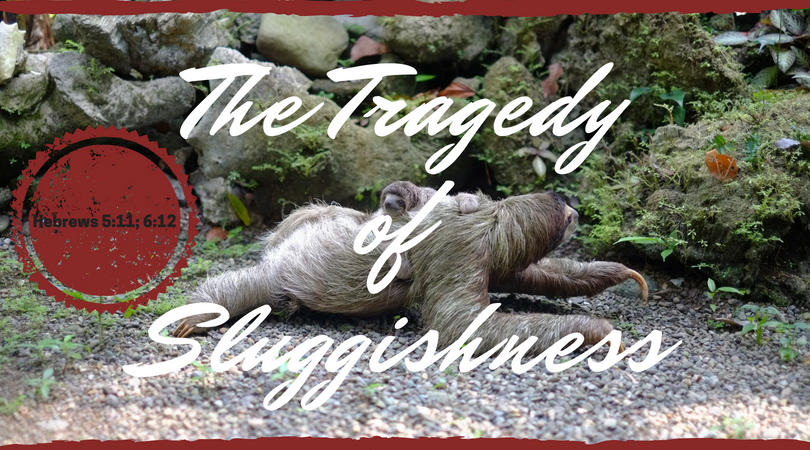 The third, and arguably most significant warning of the Book of Hebrews, is framed by two exhortations against the malady of sluggishness.  The same Greek word, translated as “dull” [of hearing] in Hebrews 5:11 ESV and as “sluggish” in Hebrews 6:12 ESV, forms an inclusio  or brackets for this 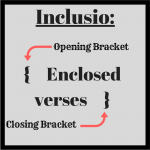 Prior to this passage, the previous two warnings guard against neglect (Hebrews 2:3) and falling away due to an unbelieving or hardened heart (Hebrews 3:12-13), but the chief concern of the author’s warnings does not become fully expressed until now.  Here, within this inclusio, the danger is clear: sluggishness in the Christian life is not only inconsistent with a true profession of faith, but it is spiritually deadly.

Contextually, the first bracket use of sluggish – translated dull [of hearing] – concerns the author’s desire to introduce the concept of Christ as High Priest, after the order of Melchizedek.  Because of their sluggish ears, with which the preacher is intimately familiar, they are unable to bear with, or we might say properly digest, this grand topic of Christ’s priesthood.  As the introduction to this warning unfolds, we find that a person’s ability to grasp and  comprehend the truth’s of God’s Word is intimately related to holiness in a their life, a point drawn out in verses 5:13-14

13 for everyone who lives on milk is unskilled in the word of righteousness, since he is a child.14 But solid food is for the mature, for those who have their powers of discernment trained by constant practice to distinguish good from evil.

Making such a strong conclusion that one’s doctrinal capacity is closely related, or even dependent upon, godliness, might sound strange.  But looking closely at the passage above, this is precisely what is being conveyed.  Central to this conclusion are the phrases unskilled in the word of righteousness and powers of discernment trained by constant practice to distinguish good from evil.  In the former phrase, we see the exhortation that these believers were inexperienced in the gospel as well as its moral or ethical implications.  With the latter phrase, we find this point expanded upon by further defining this inexperience as a failure to habitually exercise the senses (of discernment) to distinguish good from evil.  More pointedly, their error can be boiled down to a lack of wisdom, which we might define as the spiritual ability to derive ethical living from the truths of  God’s Word.  Primarily it was a failure to allow orthodoxy to lead to orthopraxy.

How common is this in our own generation!!

With this in mind, it seems reasonable to conclude that the first use of sluggishness is a reproof against doctrinal apathy leading to moral laxity which in turn leads to further doctrinal deficiency.  There is a symbiotic relationship, a dependency, of doctrine and practice.

The closing bracket of our inclusio of sluggishness takes on a different tone.  After warning his readers on the danger of apostasy and the impossibility of return, the author switches gears to matters of salvation that pertain more closely to his audience.  Below is the closing exhortation of this critically important third warning in Hebrews

9 Though we speak in this way, yet in your case, beloved, we feel sure of better things—things that belong to salvation. 10 For God is not unjust so as to overlook your work and the love that you have shown for his name in serving the saints, as you still do. 11 And we desire each one of you to show the same earnestness to have the full assurance of hope until the end, 12 so that you may not be sluggish, but imitators of those who through faith and patience inherit the promises.

It’s important in this conclusion to recognize the commendation that the author gives to his hearers.  Some key observations are noted below:

Despite the exhortation from earlier to reinvigorate their theological ears and pursue holiness in their individual lives, collectively they are praised for their work in earnestly expressing love for the name of God through their service to other believers.

In summary, this second use of sluggishness is a warning against falling into practical laziness as it relates to the service of other believers, an error into which they had not yet entered, but one that appears to be the logical conclusion of the theological deficiency and moral laxity that they had slipped into.

This warning on the tragedy of sluggishness: laziness in our doctrine, holiness, and love for others, should be taken with the utmost seriousness.  It’s no coincidence that the book’s strongest warning against apostasy is encapsulated by this inclusio of sluggishness.  Therefore, it is imperative for us to be daily reminded of the gospel and its practical implications.  It is not enough to be able to provide a theologically precise definition of justification without being able to see the practicality of that same justification.

The entire book of 1 John presents a similar exhortation: Know God. Grow Holy. Show Love.  That is the summation of the Christian life.  Neglect in any aspect is a recipe for spiritual shipwreck. 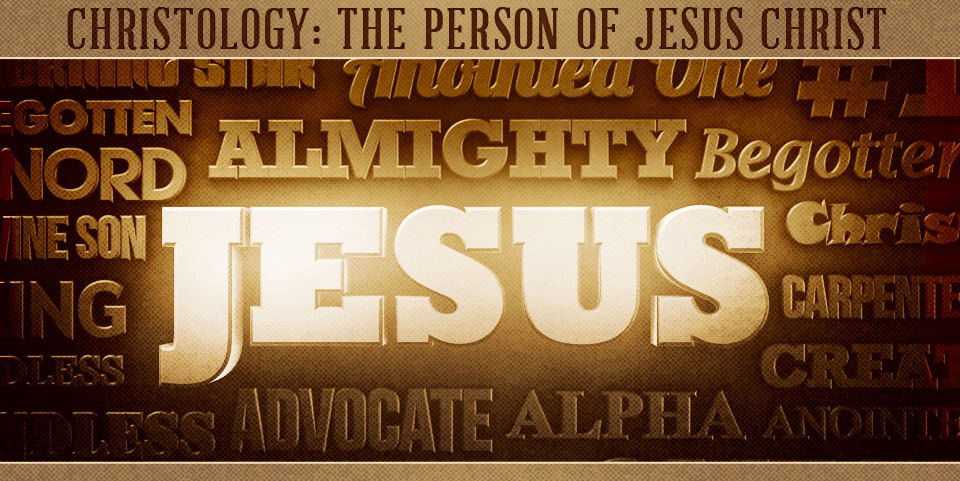 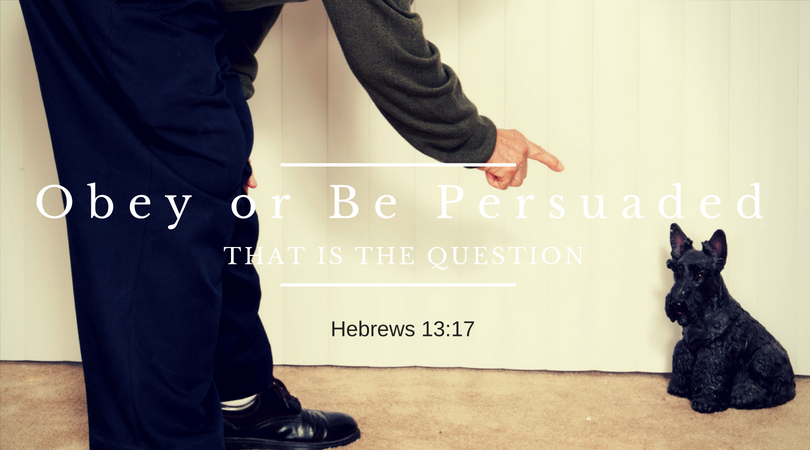