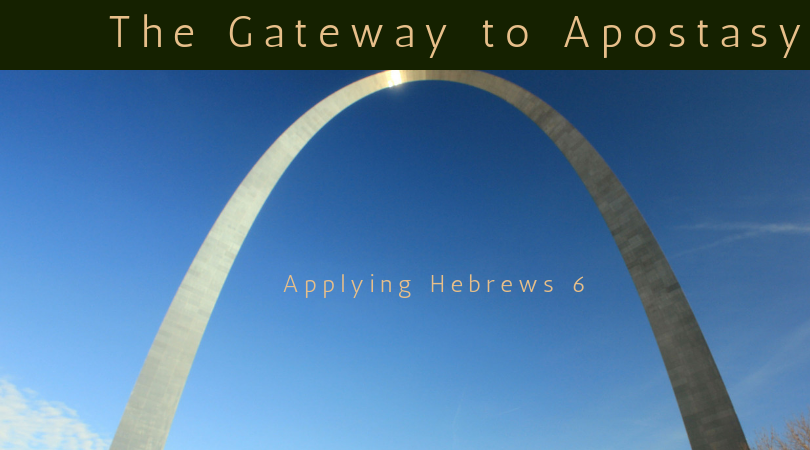 Recently, in working again through the controversial warning passage from Hebrews 6, I was struck with the reality that this passage is less a matter concerning salvation for those who may have a false conversion, but simply do not realize it and more about those who have made a willful rejection of Christ, thereby apostatizing.  The difference is this:  Those from Matthew 7:21-23  claim to have a relationship with Christ, but actually don’t vs. Judas, who we may assume claimed, even evidenced, to have a relationship with Christ but willfully rejected Him.  Even less in view are those who have weak faith or lack assurance.  For example, Peter may have at one point lacked faith (sinking in the water and temporarily denying his relationship with Christ), but Judas willfully rejected Christ unto death.

With this clarification in mind, how then does one drift from the point of professing salvation and Christ as Savior to completely denying Him and rejecting anything having to do with salvation?

Let’s look again at the passage:

For it is impossible, in the case of those who have once been enlightened, who have tasted the heavenly gift, and have shared in the Holy Spirit, 5 and have tasted the goodness of the word of God and the powers of the age to come, 6 and then have fallen away, to restore them again to repentance, since they are crucifying once again the Son of God to their own harm and holding him up to contempt. Hebrews 6:4-6

Here we see a list of the positive experiences that this particular case of apostates have participated in, but not really anything explaining how something like a falling away could happen.

Previously, we’ve seen how Hebrews warns against the danger of sluggishness, which opens this warning in Hebrews 5:11 and closes it in Hebrews 6:12.  This could give us some insight into how apostasy occurs.  Working from this earlier post on  sluggishness, and combining what we know from the other four warnings in Hebrews (chap. 2, 4, 10, 12), the pattern towards apostasy might best be described as sluggishness, which lulls a person to sleep,  creates an opportunity for temptation leading to sin, which proceeds to harden the heart, blinding the mind unto apostasy. Sluggishness, temptation, sin, apostasy.  Sluggishness assumes a neutrality in one’s profession, it’s a coasting, a drifting, a lack of concern for advancement, a failure to recognize the essentiality and necessity of Christ.

The author of Hebrews has already warned against drifting, which is akin to sluggishness.  However, as a genuine believer may know all too well, there can be no neutrality or coasting in the Christian walk.  Any such resignation to a position of drifting will inevitably result in at best a backslidden state or at worst a falling away, or what Hebrews describes as drifting past the destination port, missing your harbor.  Temptation thrives on opportunity and sluggishness creates the greatest opportunity for temptation to lead to sin.  Over time, continued sluggishness, a lowered guard, repeated assaults from temptation, and advancing into the depths of sin leads to hardness of heart. Hardening of the heart comes by degrees and drifting into sluggishness is the first sign.  Perhaps this is why Hebrews frames the most severe warning around the concept of sluggishness.

Often when we witness such a departure from fervor and passion in one’s walk with Christ, or even when we examine our own hearts, we are apt to label it as backsliding.  While it is true that such a temporary condition may mark the Christian life from time to time, that is not the condition being described in Hebrews 6, which has likely led to some of the confusion on interpreting the passage.  The condition of Hebrews 6 is willful apostasy, but it too has the similar starting point as backslidding, namely sluggishness.  The apostate does not simply wake up one morning and deny Christ as Savior, rejecting Him as Lord and retracting their profession of faith.  It is a process, and while it may be unwise to place a time constraint on that process, it nevertheless happens over time, whether that be a short period or years.

Commenting on this passage in Vol. 7 of his works, an addendum to his massive commentary on Hebrews, John Owen makes the following observations on this process of apostasy

“For the first I shall offer but one or two texts of Scripture.  Luke viii. 13, “They on the rock are they, which, when they hear, receive the word with joy, and have no root, but for a while believe.”  Well!  how long do they believe?  They are affected with the preaching of the word, and believe thereon, make profession, bring forth some fruits; but until when do they abide?  Says he, “In the time of temptation they fall away.”  When once they enter into temptation they are gone forever.  Temptation withers all their profession, and slays their souls.  We see this accomplished every day.  Men who have attended on the preaching of the gospel, been affected and delighted with it, that have made profession of it, and have been looked on, it may be, as believers, and thus have continued for some years; no sooner doth temptation befall them that hath vigour and permanency in it, but they are turned out of the way, and are gone forever.  They fall to hate the word they have delighted in, despise the professors of it, and are hardened by sin.” pg. 102-103

As we are suggesting here, drifting or coasting, i.e. sluggishness, in ones profession creates opportunity for temptation to strike a fatal blow.  The relationship between temptation and apostasy is precisely what Owen is drawing on in the comment above.  In another volume he makes the connection even more explicit, “Entrance into temptation is…an entrance into apostasy, more or less, in part or in whole; it faileth not.” (Owen Vol. 6 pg 103)  Simply stated, temptation is the gateway to apostasy and entrance into it is a terrible malady.  However, make no mistake, sluggishness is the road that leads to this gateway.

It should be noted that apostates are not genuine believers who suddenly wake up one day willfully rejecting Christ, spitting upon Him and His work on the cross, and utterly denying the satisfactory atonement of His death.  They are indeed lost, unbelievers from the start made manifest by descent into worldliness, collapse under trials, or as we are noting here, falling into temptations.  Each or any of these will ultimately reveal the person’s true identity.  Conversely a genuine believer WILL NOT love the world, WILL, by God’s grace, persevere through trials coming out refined, and WILL, through the Spirit, shun temptations.

It is then clear why our Lord teaches His disciples to pray, “lead us not into temptation.”  As Martin Luther famously quipped, “You can’t stop the birds from flying over your head, but only let them fly. Don’t let them nest in your hair.”  Sluggishness allows the nests to be built.  Temptation then has a place to rest when it flies by.  It is far too dangerous to assume backsliding instead of apostasy, so don’t assume.  Make every effort to recognize sluggishness and kill it.  But pray against temptation and avoid it. 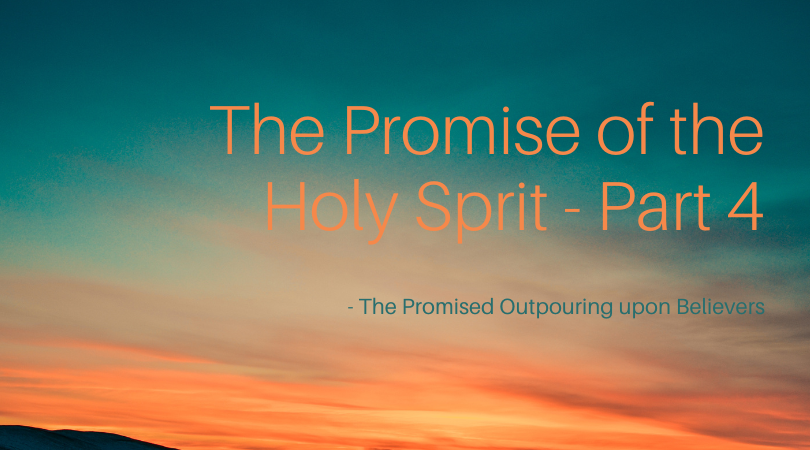