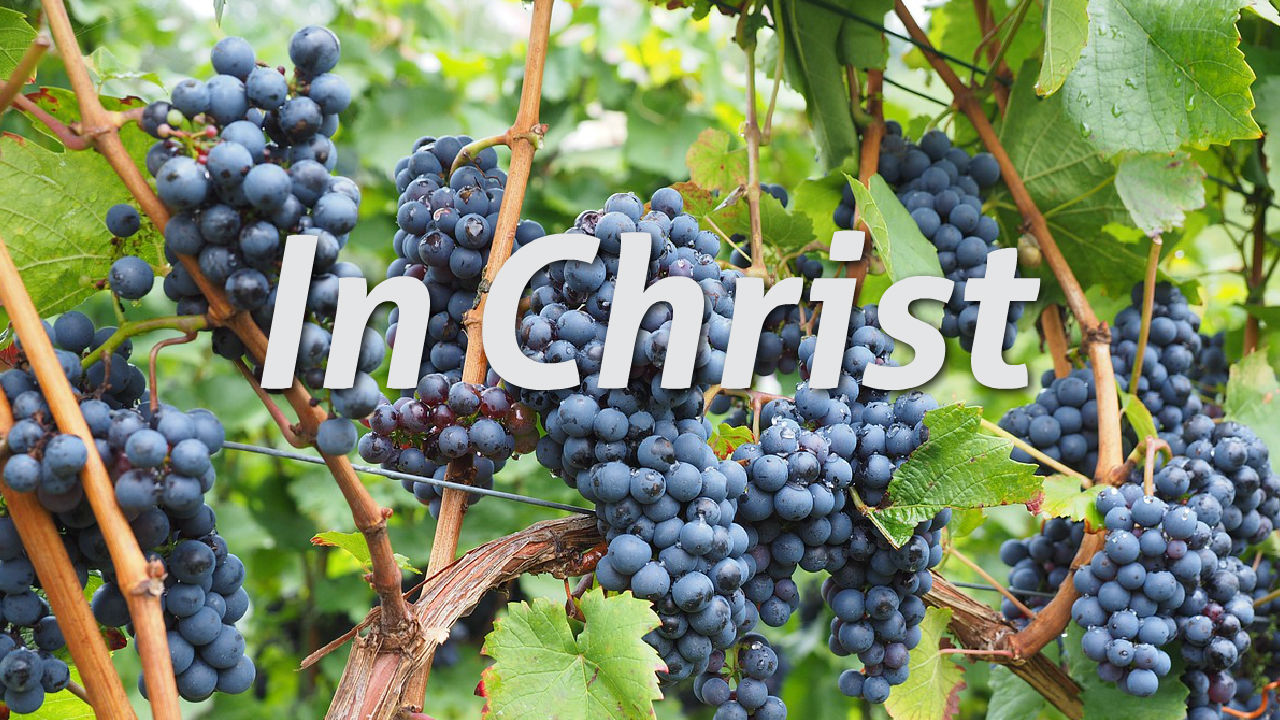 “The present writer has not the least doubt in his mind that the subject of spiritual union is the most important, the most profound, and…the most blessed of any that is set forth in the sacred Scriptures. Yet, sad to say, there is hardly any that is now more generally neglected. The very expression “spiritual union” is unknown in most professing Christian circles; and even where it is employed, it is given such a protracted meaning as to take in only a fragment of this precious truth. Probably its very profundity is the reason why it is so largely ignored in this superficial age. Yet there are still a few left who are anxious to enter into God’s best and long for a fuller understanding of the deep things of the Spirit. It is principally with these in mind that we take up this subject. -A.W. Pink (1886-1952)

Our recent posts concerning 1 Corinthians 15 have been focused on the outworking of humanity’s union with Adam, as introduced by the divinely inspired pen of the Apostle Paul, “21 For as by a man came death, by a man has come also the resurrection of the dead. 22 For as in Adam all die, so also in Christ shall all be made alive. “ 1 Corinthians 15:22-23

After looking at our relationship with Adam through his federal and seminal headship and subsequently the consequences of his original sin that have permeated down to this very day among all mankind, we turn now to the other side or parallel of the relationship defined in the passage above, namely a believer’s union with Jesus Christ.

As a reminder, the Apostle has introduced this parallel relationship between Adam and Christ for the purpose of magnifying the resurrection of our Lord, His defeat of sin and death, and our subsequent defeat of sin, death, and bodily resurrection by means of our union with Him.  This is communicated through, “by a man has come also the resurrection of the dead” and “so also in Christ shall all be made alive.”  It is this simple, short statement in Christ that we want to focus our attention.

The Puritans described three ways in which the union with Christ could be understood and described.  These are not three distinct unions, rather three parts or aspects of the one union with Christ. First, what they called an “Immanent Union”, a pre-temporal union, that is, outside of time and space.  Second, a “Transient Union” or union with Christ in times past through the events at the cross, namely His mediatorial death, resurrection, and ascension.  Finally, a “Applicatory Union” that is, an actual union with Christ by faith, or we may say experimentally, better still a present reality in time and space at the moment we trust in Christ.

First, our pre-temporal union with Christ may be seen clearly in Ephesians 1:3-4, “Blessed be the God and Father of our Lord Jesus Christ, who has blessed us in Christ with every spiritual blessing in the heavenly places, even as he chose us in him before the foundation of the world, that we should be holy and blameless before him.”

It is this phrase, “in him”, along with the previously mentioned, “in Christ” that expresses the various ways in which believers are in union with Christ.  In this particular passage, the Holy Spirit, through the pen of the Apostle Paul, is communicating our union with Christ before the foundation of the world.  On this, John Murray writes, “The fountain of salvation itself in the eternal election of the Father is ‘in Christ’.”  This pre-temporal union is not universal, but is limited to the elect of God whom He has sovereignly chosen according to His own good pleasure, reason, and justification, apart from any works, deeds, or otherwise inherent goodness in man.

Second, what the Puritans referred to as a transient union, or that which occurred through the mediatorial death and resurrection of our Lord Jesus Christ.  The classic passage representing this is Romans 6

“3 Do you not know that all of us who have been baptized into Christ Jesus were baptized into his death? 4 We were buried therefore with him by baptism into death, in order that, just as Christ was raised from the dead by the glory of the Father, we too might walk in newness of life.

5 For if we have been united with him in a death like his, we shall certainly be united with him in a resurrection like his. 6 We know that our old self[a] was crucified with him in order that the body of sin might be brought to nothing, so that we would no longer be enslaved to sin. 7 For one who has died has been set free from sin. 8 Now if we have died with Christ, we believe that we will also live with him. 9 We know that Christ, being raised from the dead, will never die again; death no longer has dominion over him. 10 For the death he died he died to sin, once for all, but the life he lives he lives to God. 11 So you also must consider yourselves dead to sin and alive to God in Christ Jesus.” Romans 6:3-11

This union with Christ answers that battlefield question, “For whom did Christ die?”  The answer is that He died for those who would ultimately believe, those whom the Father chose and have been given to Him (John 6:37).  Murray again writes, “It is also because the people of God were in Christ when he gave his life a ransom and redeemed by his blood that salvation has been secured for them; they are represented as united to Christ in his death, resurrection, and exaltation to heaven.”

Third, the “applicatory union” or what is sometimes called the mystical union is the experiential union that comes by way of faith in Christ.  When a sinner repents of sin and places their God-given faith in Christ, they are united to Him in a very real way.  It is the application in time and space of the two previous unions discussed above. Ephesians 2:4-10 is offers a typical explanation

“4 But God, being rich in mercy, because of the great love with which he loved us, 5 even when we were dead in our trespasses, made us alive together with Christ—by grace you have been saved— 6 and raised us up with him and seated us with him in the heavenly places in Christ Jesus, 7 so that in the coming ages he might show the immeasurable riches of his grace in kindness toward us in Christ Jesus. 8 For by grace you have been saved through faith. And this is not your own doing; it is the gift of God, 9 not a result of works, so that no one may boast. 10 For we are his workmanship, created in Christ Jesus for good works, which God prepared beforehand, that we should walk in them.”

Notice also that our sanctification, “created in Christ Jesus for good works” is expressly related to our union with Christ as well.  This is the link to our obedience that our Lord describes in terms of the vine and branches in His sermon from John 15:1-17.

The union with Christ intimated in 1 Corinthians 15, takes these three to their ultimate conclusion, namely resurrection from the dead unto life for all who have believed in Christ, therefore bringing our union with Him in a death like His and a resurrection like His to consummation in glorification like Him.

A further application of union with Christ that is deserving of it’s own post is that of Christ in us.  Not only does Scripture affirm our “in Him”, but amazingly it details the reality of Christ in us!  Galatians 2:20 is a passage worthy of meditation in this regard.

The ramifications of these glorious truths are infinite, let us attempt to put this theology on the cookie shelf at eye level by asking, what has union with Christ to do with my everyday life?

It is in Christ that our salvation was planned, secured, and applied.  This should give us not only freedom, but glorious hope that our salvation rests on no merits of our own, but solely on the finished work of Christ.  It is this freedom that impacts how we live our daily lives before the throne of God.  Because Christ dwells in us, we may have confidence to face whatever battles the world, the flesh, and the devil throw at us, knowing that Greater is He that is in me, than he that is in the world.  Ultimately our union with Christ gives us hope, a blessed hope, that something far better awaits us than what we have or experience in this life, when we shall be like Him for we shall see Him as He is. 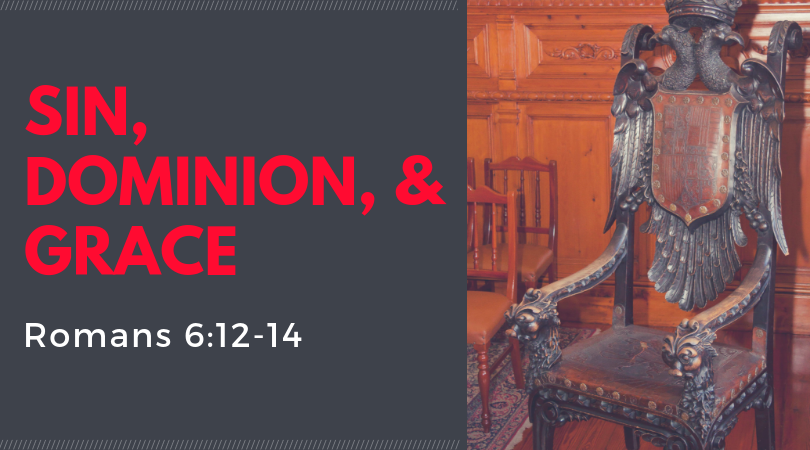 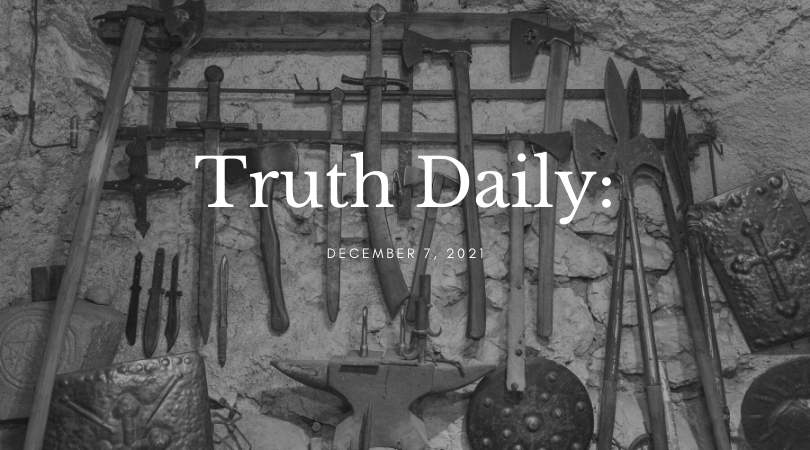 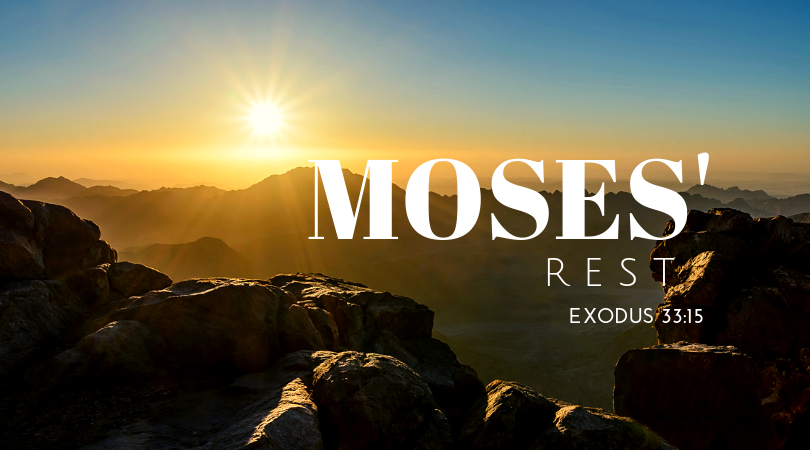