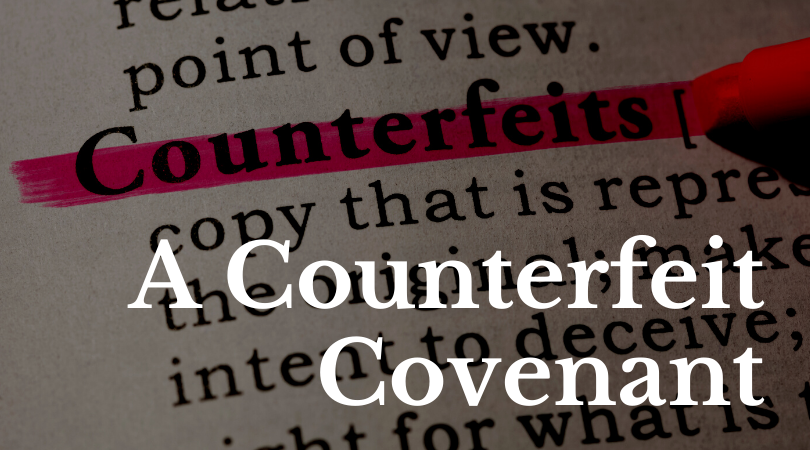 In the Scriptures, there are three principle passages that detail the Lord’s New Covenant in Christ. They are Jeremiah 31:31-34, Ezekiel 36:22-38, and Hebrews 8:8-13, which is a citation from Jeremiah 31. In surveying these passages, and the numerous others related to the New Covenant, there appears to be two primary themes: a renewal of man and a renewal of the land. Using the reference from Ezekiel as typical, we find the renewal of man highlighted by the promise of a new heart and new spirit, commonly referred to as regeneration.

As the promise continues, we find the relationship of this renewed man with the land

You shall dwell in the land that I gave to your fathers, and you shall be my people, and I will be your God. 29 And I will deliver you from all your uncleannesses. And I will summon the grain and make it abundant and lay no famine upon you. 30 I will make the fruit of the tree and the increase of the field abundant, that you may never again suffer the disgrace of famine among the nations. 33 “Thus says the Lord God: On the day that I cleanse you from all your iniquities, I will cause the cities to be inhabited, and the waste places shall be rebuilt. 34 And the land that was desolate shall be tilled, instead of being the desolation that it was in the sight of all who passed by. 35 And they will say, ‘This land that was desolate has become like the garden of Eden, and the waste and desolate and ruined cities are now fortified and inhabited.’  Ezekiel 36:28-30; 33-35

This renewal of the land, having been made desolate because of sin, is a promised renewal that will rival the Garden of Eden. The renewed man and renewed land are promises of nothing less than a new Adam and new Eden. As we know, these new covenant promises are only realized in Christ. Their fulfillment, though in part occurs now with the salvation of believers through the regenerating work of the Holy Spirit, will only reach it’s eschatological fulfillment at the completion of God’s plan of redemption in the New Heavens and Earth.

God created the garden and subsequently created man in His image from the dust of the land, and placed man in this garden to worship and serve Him. There was originally a harmonious relationship between man and land, the former coming from the latter and called to work and till it. Man sinned and was cast out of the garden, promised now a life of pain, suffering, and frustration with respect to the newly cursed land. Due to rebellion and sin, the harmonious relationship with the land was severed and became an antagonistic relationship as the land would still offer its blessing but only through overcoming pain and obstacles (thorns, thistles, scorpions, etc.). The chief punishment for this sin was to be death, spiritual and physical – with the physical resulting in a return to the land (Genesis 3:19) and the spiritual being eternal separation from the God who created him, i.e. alienation from the Creator.

Because of sin and separation from God, the entire sweep of history from this point forward has involved sinful man and his relationship with the land. This is especially seen in Genesis, but is also why God places such emphasis on gathering a people to Himself (Israel – a new man) into a new land (Canaan). However, we ought to be reminded that neither this new man, in the form of Israel, nor this new land, in the form of Canaan, were ever actually renewed as once again sin resulted in separation from God and exile from the land. As with Adam/Eden, so too with Israel/Canaan. It is therefore, all the more significant when we read in the prophets the promise of a New Covenant that will bring about a new (renewed) man and a new (renewed) land, all beginning with the New Adam, New Israel, the Lord Jesus Christ. This is the hope for the one that has faith in Christ, the hope towards which we should place our focus, and the hope in which we should live our lives in light of.

If we stopped to consider what the Scripture’s say and then in light of these view our world, we might conclude that man, and Satan, would be working in the exact opposite direction; a counterfeit covenant we might call it.

Man, in his prideful God-hating, God-denying wisdom, has been working to (re)create man in his own image. This is called transhumanism*.

In setting himself up as god, desiring not only to control humanity, but to control the earth, man has also been working to (re)create the land. Generally, this is called climatology but as it specifically concerns man’s desire to control nature it typically falls under the headings of Climate Change, Green Vision, Green New Deal, sustainability, etc.**

What we see taking place before our very eyes today, on a global scale, is nothing less than the implementation of a counterfeit covenant, where man’s efforts are fully engaged on remaking man in his own image and remaking the land without the frustrations of the curse. Scripture repeatedly warns us against the worship of creation rather than the Creator. The exaltation of man and nature above the Creator is the pinnacle of anti-Christ. *From a 2017 Forbes magazine article, “However, the most powerful body augmentation will come from biological augmentation as a result of increased insight into our genomes, advances in IVF technology that may allow us to select the most intelligent embryos, and powerful CRISPR gene-editing technology which may one day give us the ability to eliminate all heritable diseases.” Transhumanism And The Future Of Humanity: 7 Ways The World Will Change By 2030 (forbes.com)

**It’s important to distinguish here the principle of stewardship, with respect to the land (earth) that God has given us and climate initiatives that are being organized by world governments. When you hear godless people invoking God’s name in order to pass their climate agendas, it should cause you to pause and take notice. See here: MSN 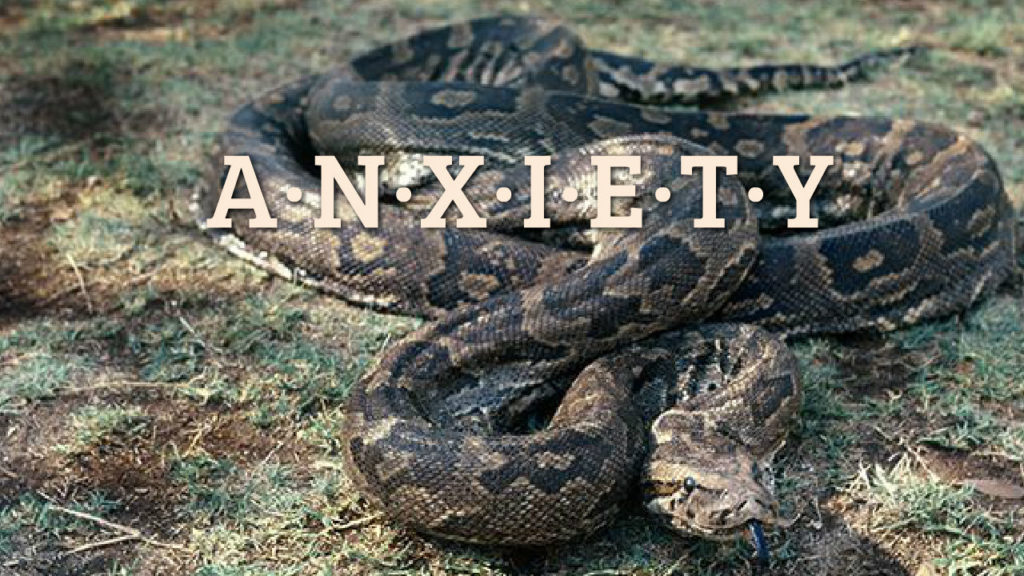 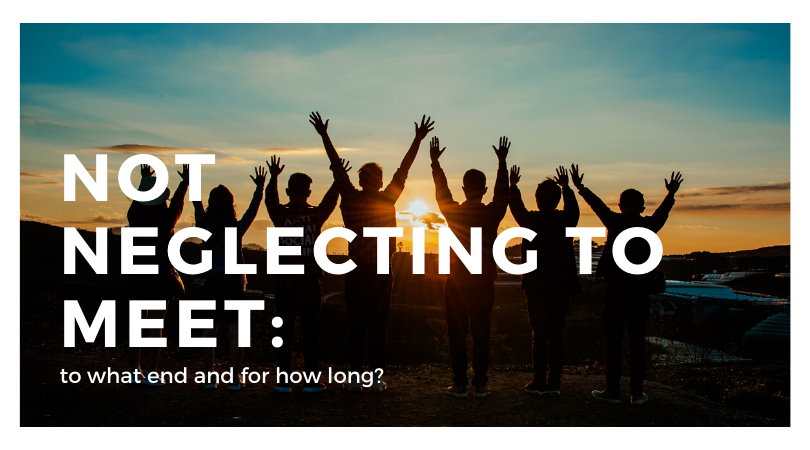