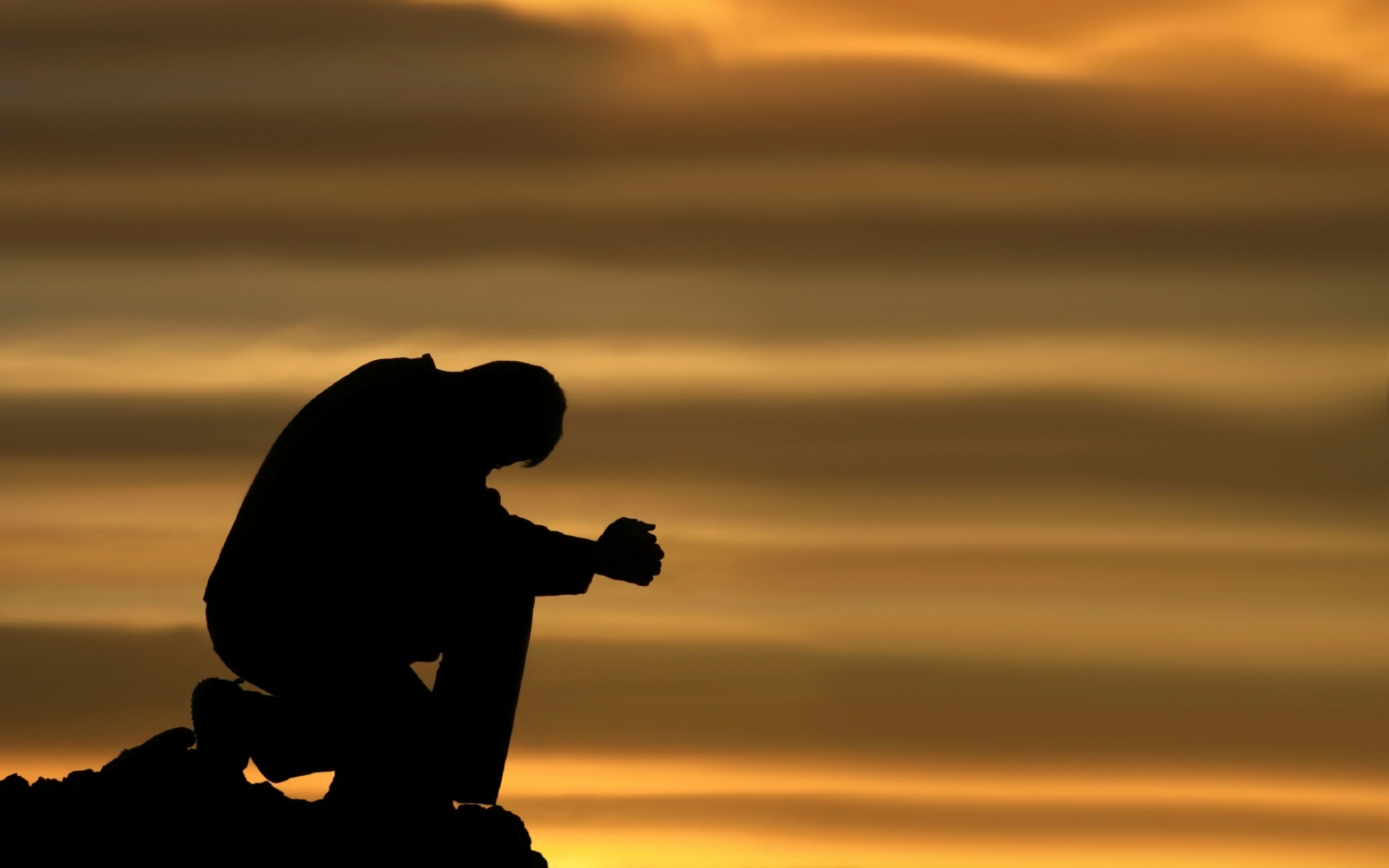 Hebrews 5:7 “…because of his reverence”

In the days of our Lord’s earthly ministry He was faced with much opposition from the world, from the Devil, and from weaknesses of His own human body. In the face of these fierce conflicts, He saw it necessary to retreat often to His Father in prayer. We find this in Matthew 14:23, Mark 1:35, Mark 6:46, Luke 5:16, Luke 9:18, Luke 9:28-29, Luke 11:1, and John 17, but perhaps most notably His prayer in the Garden of Gethsemane (Matthew 26/Mark 14/Luke). Here we read of the attitude with which our Lord communicated with His Heavenly Father. As the author of Hebrews alludes, He “offered up prayers and supplications, with loud cries and tears, to him who was able to save him from death” none more reflective of the man of sorrows than what we find in the intensity of His own Garden on the precipice of His crucifixion. Despite the affliction of His soul, we are told the reason He was heard was the posture of His heart, “he was heard because of his reverence.”

We may read of this account from either of the synoptics, yet our conclusion would be the same, “he was heard because of his reverence.” Note the passage under discussion from Matthew’s perspective,

“36 Then Jesus went with them to a place called Gethsemane, and he said to his disciples, “Sit here, while I go over there and pray.” 37 And taking with him Peter and the two sons of Zebedee, he began to be sorrowful and troubled. 38 Then he said to them, “My soul is very sorrowful, even to death; remain here, and watch with me.” 39 And going a little farther he fell on his face and prayed, saying, “My Father, if it be possible, let this cup pass from me; nevertheless, not as I will, but as you will.” 40 And he came to the disciples and found them sleeping. And he said to Peter, “So, could you not watch with me one hour? 41 Watch and pray that you may not enter into temptation. The spirit indeed is willing, but the flesh is weak.” 42 Again, for the second time, he went away and prayed, “My Father, if this cannot pass unless I drink it, your will be done.” 43 And again he came and found them sleeping, for their eyes were heavy. 44 So, leaving them again, he went away and prayed for the third time, saying the same words again. 45 Then he came to the disciples and said to them, “Sleep and take your rest later on. See, the hour is at hand, and the Son of Man is betrayed into the hands of sinners. 46 Rise, let us be going; see, my betrayer is at hand.” Matthew 26:36-46

What may we say of this reverence? It can be none other than the disposition of His heart as He approaches His Father leading Him to utter those words, “My Father, if it be possible, let this cup pass from me; nevertheless, not as I will, but as you will” and again, “My Father, if this cannot pass unless I drink it, your will be done.” An objection may arise here, if this is the prayer of reverence that was heard, how was it answered because we know that just a few moments later Christ would be crucified. Ah, but was His soul left to see corruption? May it never be! His prayer was answered and He was saved from death to the glory of our Lord! Let us not be guilty of assuming our prayers are not answered simply because the answer doesn’t look like how we pictured.

Dear Christian, what a privilege we have to approach the throne of our Heavenly Father by means of our Lord Jesus Christ the Great Mediator of the New Covenant and our faithful High Priest. Yet, how often do we do so with flippancy and triviality and wonder why our prayers never escape the ceiling of the room in which we’ve just prayed. God too is our Father if, and only if, we have embraced Him by faith in the Lord Jesus Christ relying only upon His finished work on the cross; yet God is nonetheless holy, necessitating all approaches to His throne be so done with reverence. May those Scriptural examples of persons who have had heavenly visions of the most awesome throne-room (see Isaiah, Ezekiel, and John via Revelation) serve as sign-posts on our own highway to the mercy seat reminding us that we ought to travel with a heart of reverence. In doing so, may we find our prayers more effective and the time spent on our knees more honoring to the Holy One.