Wednesday Christians nationwide are joining together for a national day of prayer and fasting for America.

From the article on ChristianPost.com

Participants will pray and confess their sins to God and commit to obeying His laws in hopes that God will rescue the country from its current economic crisis.

“America’s greatest need is to cry out to God about the sins in America, humble ourselves in prayer and start obeying what God says in the Holy Bible,” said prayer host Steve Krotoski of Pray Daily America, in a statement.

“Jesus Christ is our hope. He died for our sins and rose from the dead,” Krotoski said. “Every day more and more people realize our nation’s sins are great and want to return to obedience to God in our government, families and communities, as America’s founders did.”

The prayer event’s host noted that America’s founders were political Christians and they also held days of prayer and fasting for the country.

“Following Jesus is the way out of the bad economy,” Pray Daily America stresses. “Obedience is what made America the number one country in the world.”

As part of the event, which is described as a “celebration of returning to God,” Pray Daily America will produce a special TV show called “In God We Trust” that will be shown on www.PrayDailyAmerica.com’s Web site on March 4 at 6 pm. The ministry plans to air the program on TV stations as they receive donations.

Christians and pastors regardless of denominations are urged to gather together and pray. The ministry notes that many churches hold regularly gatherings on Wednesday and can easily incorporate a prayer time into their session. 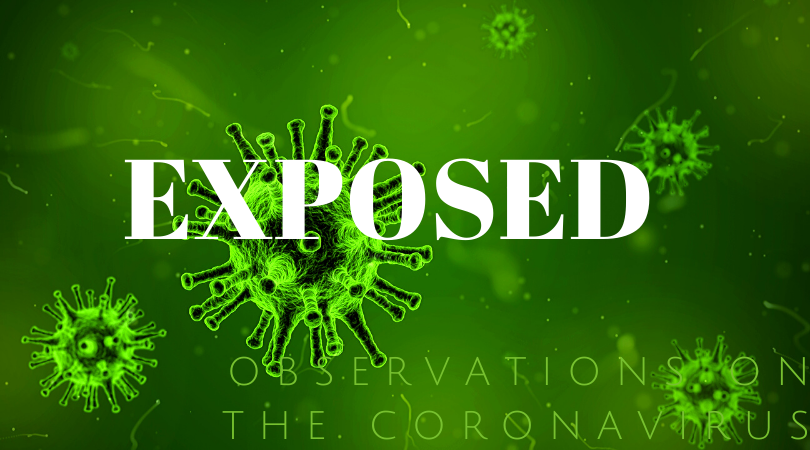