Hebrews chapter 11 has long been considered the Hall of Faith for saints, particularly those who were in the Old Testament, but there is much more going on.  Yes, attention is drawn to the lives of saints as examples in our day (see also Heb. 13:7), and yes this chapter is collectively a model of encouragement for the perseverance of the saints, but perhaps more than all of this is that the central figure in this Hall of Faith is not Abraham or Moses, but God Himself, most notably through His faithfulness to His promises in the lives of His children.

The concept of promise is not new to Hebrews as we reach this 11th chapter, rather it has been an underlying theme throughout the book, particularly since the 6th chapter where the promise and oath of God was rooted and grounded in His inability to lie and His own justice (see also Heb. 4:1).  Promises emerge in Hebrews 11 out of two statements made in chapter 10, “Let us hold fast the confession of our hope without wavering, for he who promised is faithful” and “For you have need of endurance, so that when you have done the will of God you may receive what is promised” from 10:23 and 10:36 respectively, each of which serve as an introduction to our chapter under discussion.

Building on this, chapter 11 picks up the promise motif in 11:9 with the mention of Abraham – and the land of promise, Isaac and Jacob – the heirs of the promises, and the promise of God to Abraham and Sarah for the blessed seed.  With is in mind, four additional mentions of promises in this chapter serve to highlight the foundation of God’s faithfulness.

The first occurs in Heb. 11:13, “These all died in faith, not having received the things promised, but having seen them and greeted them from afar, and having acknowledged that they were strangers and exiles on the earth.”

The second occurs in Heb. 11:17, “By faith Abraham, when he was tested, offered up Isaac, and he who had received the promises was in the act of offering up his only son…”

The fourth occurs in Heb. 11:39-40 “And all these, though commended through their faith, did not receive what was promised, 40 since God had provided something better for us, that apart from us they should not be made perfect.”

In over-viewing the promises above, we find a bit of a conflict, a dichotomy of sorts.  On the one hand, in verse 13 we read a summary statement of the saints listed up to this point who died having NOT received the things promised.  Instead, they saw them and greeted them from afar.  Next we read that Abraham DID receive the promises, followed by another summary statement in verse 33 that these obtained promises.  Finally, we read the section summary which states that all of these did NOT receive what was promised.  So which is it?  Did they receive the promises or not?  And what are the promises?

In order to solve this mystery we need to remember that the major theme of Hebrews is to highlight the lesser, of the Old Covenant, over against the greater, of the New Covenant.  Simply put, those described in this chapter did receive the promises of God by faith, each in their individual contexts, as we read.  But these promises were only shadows, not the substance.  While they were very real promises and very real exercises of faith that received these promises, nevertheless there was a greater promise to come through the person and work of Jesus Christ.  By means of His incarnation, life, death, resurrection, and now intercession at the right hand of the Father as the King-Priest after the order of Melchizedek, our Lord has instituted His New Covenant, not creating division between the saints of old and saints of new, but unifying them as one people, one flock, with One Shepherd.  Therefore, while the saints of old, those highlighted in chapter 11 of Hebrews, did indeed receive the promises of God, there was a greater fulfillment of these promises to come, in Christ, that they did not receive in their lifetime.

In Hebrews 11 not only do we see the faith of the saints on display, with no mention of their failures we might add, and not only do we see their perseverance unto death, but we find a magnificent display of the faithfulness of God in the lives of His children.  With the evidence of His faithfulness held up in fulfilling the lesser promises, we can be sure that He will continue to be faithful with the greater promises that have now come through His Son Jesus Christ.  Let us then, as our brothers and sisters before us, by faith, stand firm on the promises of God. 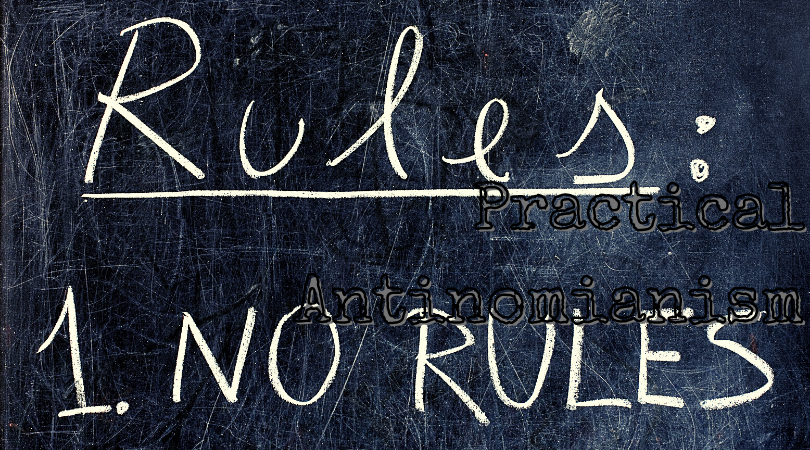 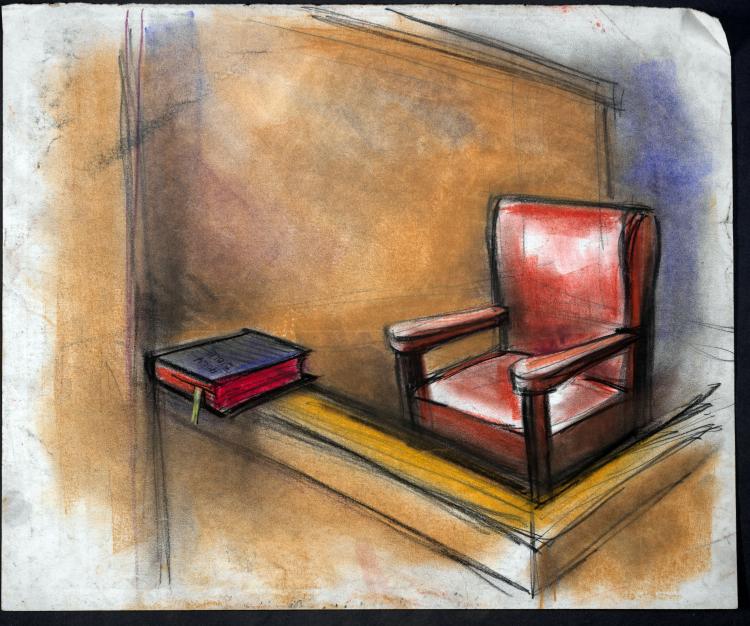