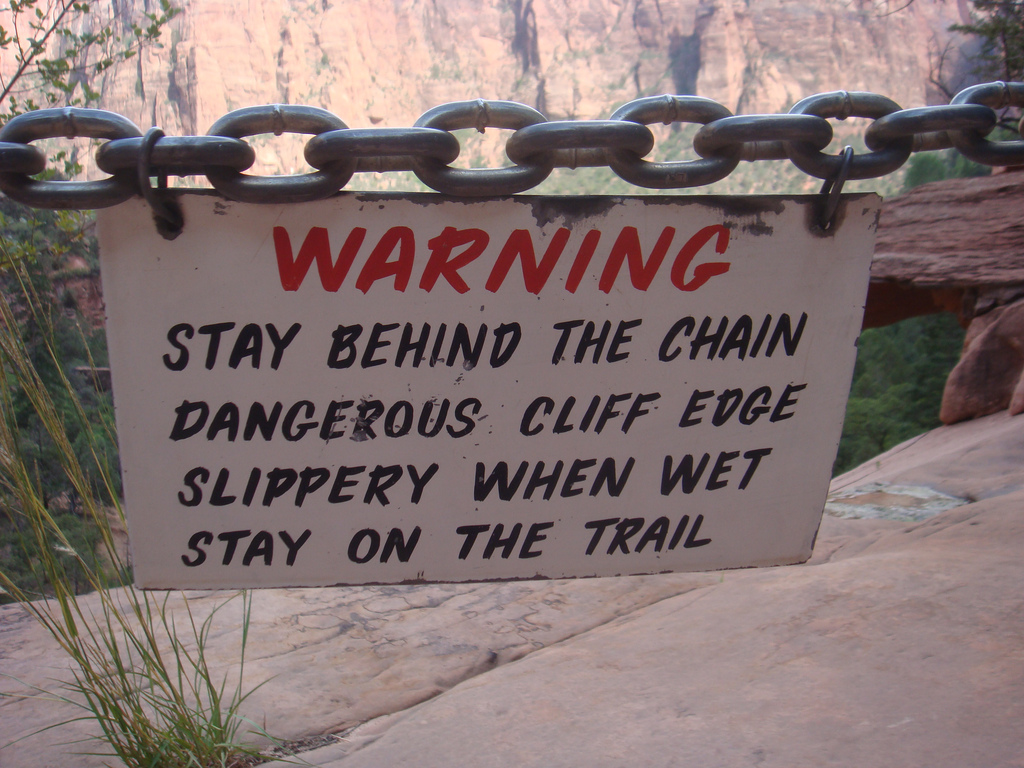 Scandal has a way of inciting the flesh, either out of curiosity, gossip, or in a self-righteous way that elevates the oneself above those involved in the scandal. Recently, there have been enough public scandals to keep those who revel in such things busy for a lifetime. As someone who maintains a blog in a small, obscure corner of the internet, I’m often tempted to blog on such scandals offering my own commentary on these issues. As I’ve learned, this is not always good practice. I don’t intend for this post to be a commentary on recent scandals, though they are numerous and some involving very public, Christian figures. Instead I’d like to focus on how believers should react when they see a brother or sister involved in a scandal or perhaps to a lesser extent, even non-believers. How should we react when we see a faithful minister caught in an adulterous affair that’s been  made public or how should we react when a professing Christian is caught in a public scandal? Should we rush to their defense saying “we’re all sinners”? Should we castigate them and say that they’ve shown evidence of never having been saved? Should we pile on the commentary? Or should we even comment at all?

In a world where scandal sells and social media rules, we are more prone to comment on things that used to be confined to the water-cooler so to speak. Instead of discussing our opinion in a small group of 5 or 6, we air our comments to the public adding to the social commentary. I know I’ve been guilty of this myself. But recent scandals have caused me to do some introspection on how to publically respond and here is my answer: Don’t.

In the passage from Luke 13 cited above, Jesus is using a very public example to convey a very personal response. He uses two illustrations, the first in verses 13:1-2 concerning Galileans and the second involving those who died when the tower of Siloam fell. Both examples are used to show that those in the illustration are no worse sinners than His audience, or us for that matter. Jesus’ words do not call for the people to offer social commentary, but rather personal reflection. In other words, He uses the sin of others (example #1) and public catastrophe (example #2) to call people to repentance. I’m inclined to see this application extend to those who are in the public eye whom we’ve seen involved in a personal sin or public scandal. It’s not a cause to throw stones; it’s not a call to raise public defense; it’s a call to personal reflection on the condition of our own hearts. It is a call to personal repentance, lest there be in us any unconfessed sin.

Similarly, writing to the Church at Corinth, the Apostle Paul exhorts his readers to not think of themselves better than the Wilderness Generation who put Christ to the test and were “destroyed by serpents”, “Therefore let anyone who thinks that he stands take heed lest he fall. No temptation has overtaken you that is not common to man.” 1 Corinthians 10:9-13a The warning here is clear; observing the sins of others is not cause to elevate oneself into a position of moral superiority. Should that be the case, the warning is that the fall will be great. How then are we to respond when we see the sin of others?

Puritan Thomas Watson, writing on Jesus’ Sermon on the Mount says the following in relation to Matthew 5:4, “Blessed are those who mourn, for they shall be comforted”:

“As we must mourn for our own sins, so we must lay to heart the sins of others. God looks upon us as guilty of those sins in others which we do not lament. Our tears may help to quench God’s wrath.”[1]

Because we are humans with a sinful nature, scandal is going to happen, both in the redeemed and in the unredeemed of the world and our introspective response should be the similar, mournful repentance. The difference is in observing how the individual responds. Is it in such a manner that reflects the genuineness of a professed faith in Christ? If it is with a truly repentant heart, reminiscent of King David after his own murderous, adulterous affairs, “My sin is ever before me. Against you and you only have I sinned”? Psalm 51 then let us praise the Lord for His grace. If the response is more similar to King Saul who gave evidence of worldly repentance because he got caught, then let us pray for God’s mercy to be extended to the sinner for the hope of bringing them to salvation and glory to the name of God.

Certain sinful situations demand public responses (see Matthew 18:17; 1 Corinthians 5), but those that we observe from a distance do not usually warrant our involvement or our commentary.  Instead, it would seem more appropriate to use them as an opportunity for prayer, reflection, and mourning on the condition of our own hearts.