John MacArthur, blogging recently on the disastrous, unbiblical social justice “obsession” that is spreading like wildfire through what was once known as evangelicalism, particularly those of the Reformed persuasion.

“The evangelicals who are saying the most and talking the loudest these days about what’s referred to as “social justice” seem to have a very different perspective. Their rhetoric certainly points a different direction, demanding repentance and reparations from one ethnic group for the sins of its ancestors against another. It’s the language of law, not gospel—and worse, it mirrors the jargon of worldly politics, not the message of Christ. It is a startling irony that believers from different ethnic groups, now one in Christ, have chosen to divide over ethnicity. They have a true spiritual unity in Christ, which they seem to disdain in favor of fleshly factions.

Evangelicalism’s newfound obsession with the notion of “social justice” is a significant shift—and I’m convinced it’s a shift that is moving many people (including some key evangelical leaders) off message, and onto a trajectory that many other movements and denominations have taken before, always with spiritually disastrous results.”

You can read the entire article at the link below and his upcoming series on the issue will most likely be must-read. 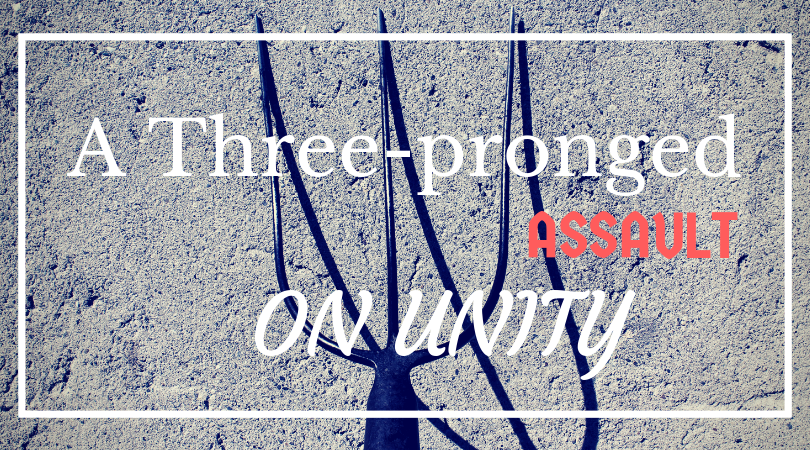