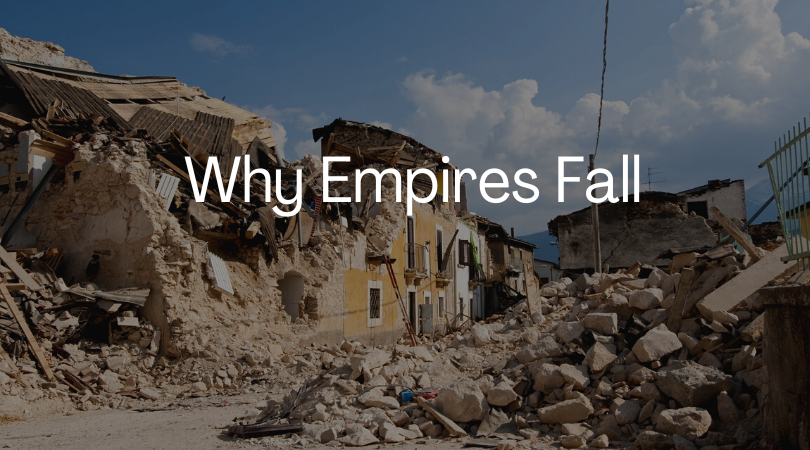 Recently I was listening to a sermon from Martyn Lloyd-Jones in which he references 18th Century historian Edward Gibbon’s work entitled, The Decline and Fall of the Roman Empire. In Gibbon’s magnum opus, Lloyd-Jones draws upon the five primary reasons given for the fall of the Roman Empire. Lloyd-Jones, for his part, is preaching this sermon in 1967 and draws parallel to the situation of his own day in Great Britain. As I heard these five reasons, I could not help but bring them forward to our own day because of the way they describe our modern situation. The similarities are uncanny. Take a look at Gibbon’s list below, again written from 1776-1789, and let me know if you also think they apply to today:

While you’re considering the validity and application of these five reasons for the fall of an empire in our own day, consider if this can truly be pinned on any one political party or whether in spite of the apparent party in control we have been on a steady trend towards a decline a fall as we check off each one of those listed above. 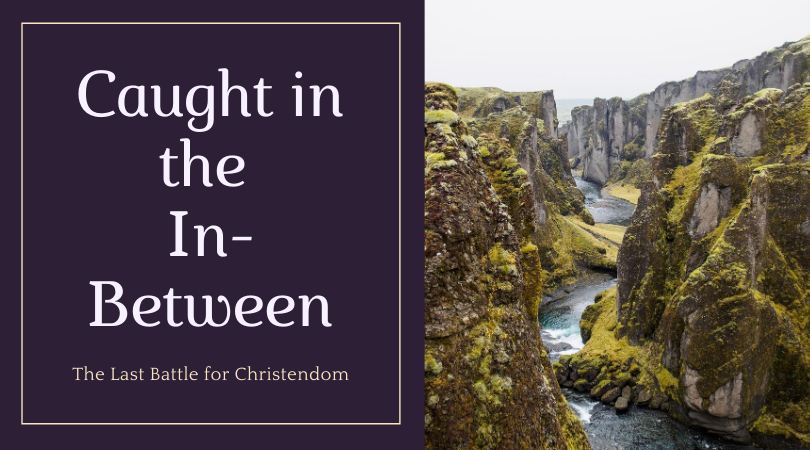