In the previous two posts from this excursus on the origin, development, and necessity of deacons we have been examining the contexts surrounding the Greek words diakonos, diakonia, and diakoneo. As we’ve learned, the first of these, a noun, is transliterated as deacon just three times, is usually translated as minister or servant, and typically identifies the Who that is doing the service. These results revealed a broad range of those who are identified by this, including our Lord, His servants generally speaking, and a number of others specifically identified as such by name.

The second of these, a noun, is usually translated as ministry or service and typically identifies the What type of service is being performed. In that discussion, we identified a variety of ministries and services that fall under this umbrella of diakonia, most often occurring with reference to apostolic ministry or some kind of benevolence. While we noted a couple of exceptions, we also found three passages which needed a closer examination: 1 Corinthians 12:5, Romans 12:7, and Ephesians 4:12.

First, let’s consider 1 Corinthians 12:5. This chapter begins with a transitional phrase, “now concerning,” which then moves Paul to discuss spiritual gifts. Out of this context, our verse appears in the following passage

The purpose of this passage is twofold, namely to describe the diversity in the midst of unity for those united to the Trinitarian God (Note: Spirit, Lord, God). This diversity is defined in terms of gifts, service, and activities, each corresponding to a Person of the Trinity, which serves as the origin for the diversity within unity among believers. Service here is the translation of our word diakonia, and interestingly it is this description that is linked to our Lord, Himself a diakonos that has come not to be served, diakoneo, but to serve. As with gifts and activities, service is best considered here a broad category, likely not restricted to either apostolic-type ministry or benevolence. Likewise, it may be best to consider each of these three as synonyms rather than distinct categories. If that is a reasonable line of interpretation, then the next section of verses describes for us what these gifts, services, and activities might include

Gifts, service, and activities include, at minimum: Before leaving this passage, we ought to summarize that diakonia (services) used here is broad, as indicated above, and not limited to our two primary uses that we’ve seen thus far. Furthermore, it is not limited to a particular person, rather it has been broadly distributed throughout believers as part of the diversity within unity of the body of Christ.

Our second passage, Romans 12:5, has similarly been used in discussions on spiritual gifts and it likewise serves to highlight the diversity within the unity of a body of believers. Here, however, rather than serving as a heading under which a variety of gifts are mentioned, diakonia (service) is listed among the gifts detailed

3 For by the grace given to me I say to everyone among you not to think of himself more highly than he ought to think, but to think with sober judgment, each according to the measure of faith that God has assigned. 4 For as in one body we have many members, and the members do not all have the same function, 5 so we, though many, are one body in Christ, and individually members one of another. 6 Having gifts that differ according to the grace given to us, let us use them: if prophecy, in proportion to our faith; 7 if service, in our serving; the one who teaches, in his teaching; 8 the one who exhorts, in his exhortation; the one who contributes, in generosity; the one who leads, with zeal; the one who does acts of mercy, with cheerfulness. Romans 12:3-8

Service here falls under the general category of gifts and it too should be considered in general terms, that is as not being limited to any particular activity, rather encompassing a variety of services that flow from a heart of love for the brethren. As we have already seen, many of the gifts listed here could themselves fall under the heading of diakonia, and while that is how Paul detailed his list in 1 Corinthians, that is not how he details it here which goes to show just how broadly deaconing can be applied.

Turning to our third and final verse, Ephesians 4:12, we find diakonia referring to the product of equipping of ‘the saints” that is to be done by those whom God has gifted as apostles, prophets, evangelists, and shepherd-teachers

11 And he gave the apostles, the prophets, the evangelists, the shepherds and teachers, 12 to equip the saints for the work of ministry, for building up the body of Christ, 13 until we all attain to the unity of the faith and of the knowledge of the Son of God, to mature manhood, to the measure of the stature of the fullness of Christ, 14 so that we may no longer be children, tossed to and fro by the waves and carried about by every wind of doctrine, by human cunning, by craftiness in deceitful schemes. 15 Rather, speaking the truth in love, we are to grow up in every way into him who is the head, into Christ, 16 from whom the whole body, joined and held together by every joint with which it is equipped, when each part is working properly, makes the body grow so that it builds itself up in love. Ephesians 4:11-16

In this familiar passage, where much has been written on the meaning and categorization of apostles, prophets, evangelists, and shepherd-teachers, little has been mentioned about their primary function, namely, “to equip the saints for the work of the ministry.”

More reasonably, however, is that here ministry – our word diakonia, is again used in broad terms. The purpose is not to create more professionals, rather it is to prepare saints for service. It is to equip them to be able to to function in a variety of services, recognizing the individual gifts that God has given, and encouraging them to be put into practice. This runs contra the modern evangelical scene where only a handful of people are doing the vast majority of the work on Sunday mornings. Meanwhile, the vast majority of the congregation come together with a consumer mindset with little regard for how God has gifted them or how to effectively minister to one another. The purpose is for every saint to be engaged in some kind of diakonia – service. As an aside, it is clear that the primary end goal, according to this passage, is the mature unity that comes through mutual edification.

In our next post, we will examine our final word, diakoneo, the verbal use of to deacon/serve/minister before concluding with a summary look at Acts 6 alongside 1 Timothy 3. 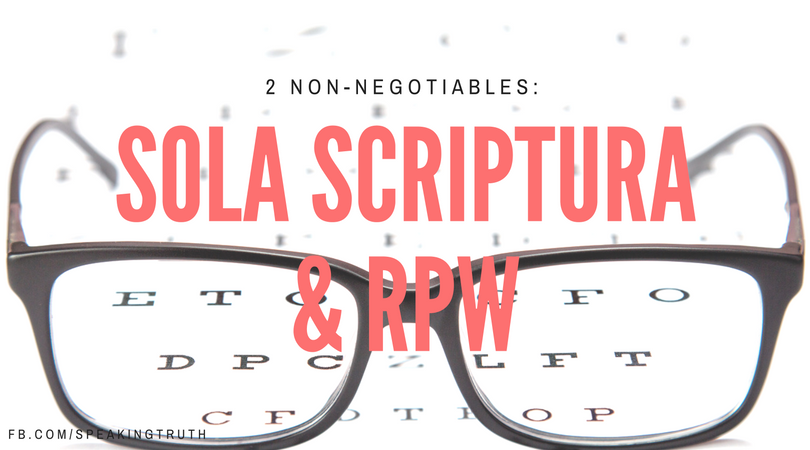 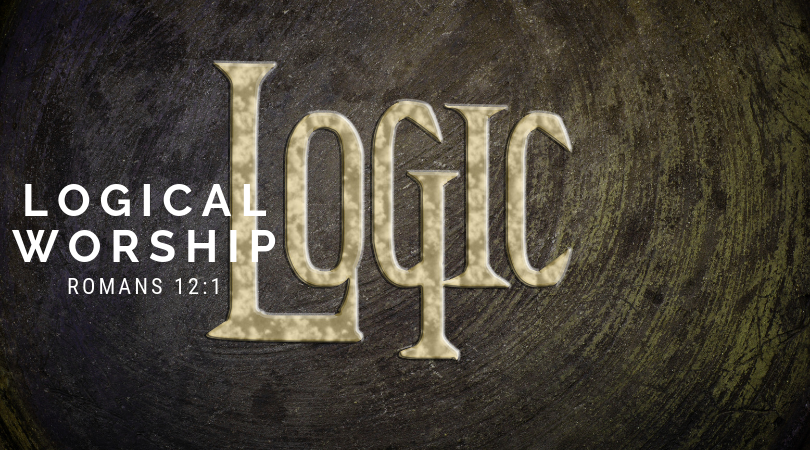 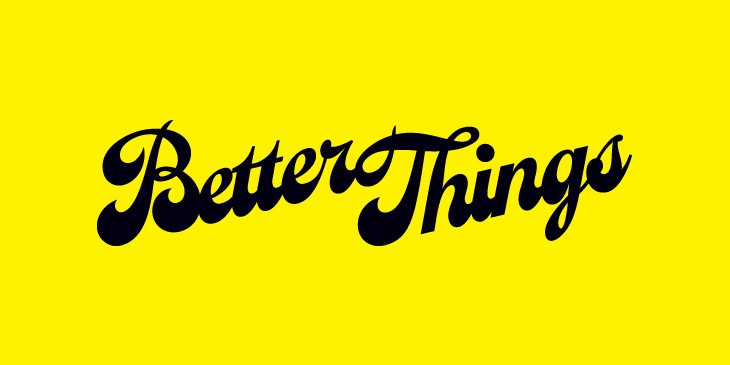