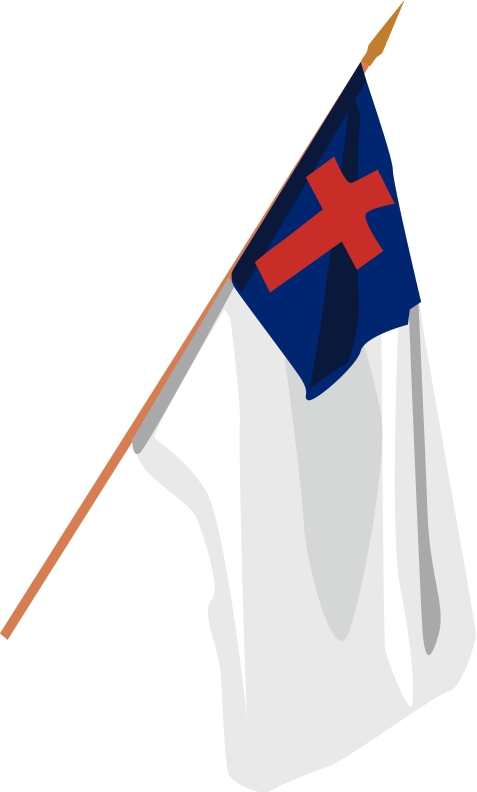 There’s a war going on.  Have you seen it?  Heard about it in the news?  It’s everywhere, local news, national and international news.  Everyone is covering it, but no one can really see it.  It’s not a war of flesh and blood like Iraq or Afghanistan.  In fact, the causalities in this war outnumber those of all wars throughout history combined.  This war is raging through our churches, destroying our youth, capturing the weak in spirit, but yet our media outlets won’t address it.  It’s a spiritual war and we’re engaged in the “Battle of Antietam” for souls.  The Apostle Paul states in Ephesians 6:12, “For our struggle is not against flesh and blood, but against the rulers, against the authorities, against the powers of this dark world and against the spiritual forces of evil in the heavenly realms.”  But what are we as Christians going to do about it?  Daily we face the assault on our faith, our God, and His Son, Jesus.  Our administration will not allow the name of Jesus to be spoken during prayers for presidential events US News Link; our schools will not allow prayer MSNBC; churches are compromising their beliefs, as I wrote about Wednesday Denomination Dangers; the United Nations are working on legislation to place a ban against critizing Islam, essentially promoting its ideology while condemning Christianity World Net Daily

What’s it going to take Christian?  What will it take for you to stand and say enough is enough?  What will it take to arm yourself with the sword of the Spirit and prepare yourself for this war?  Make no mistake about it, the war is going on.  To the enemy it makes no difference to him if you’re on his side, or on the sidelines.  It’s the same thing if you’re not actively involved in the fight.  To take part in this spiritual battle we need to arm ourselves according to Ephesians 6:13-18, “Therefore put on the full armor of God, so that when the day of evil comes, you may be able to stand your ground, and after you have done everything, to stand.  Stand firm then, with the belt of truth buckled around your waist, with the breastplate of righteousness in place, and with your feet fitted with the readiness that comes from the gospel of peace.  In addition to all this, take up the shield of faith, with which you can extinguish all the flaming arrows of the evil one.  Take the helmet of salvation and the sword of the Spirit, which is the word of God.  And pray in the Spirit on all occasions with all kinds of prayers and requests. With this in mind, be alert and always keep on praying for all the saints.”

We need to be actively involved in our church, reading our bible and praying daily, seeking God’s wisdom for our lives, because this war is going to continue and it’s only going get tougher.  I placed the Christian Flag at the beginning of the post for a reason, to ask who will pick it up and march into battle alongside me and fellow Christians?  Isn’t it time to march onward Christian?

There is a war going on. All talk of a Christian’s right to live luxuriously “as a child of the King” in this atmosphere sounds hollow — especially since the King himself is stripped for battle. John Piper

Onward, Christian soldiers, marching as to war, with the cross of Jesus going on before.  Christ, the royal Master, leads against the foe; forward into battle see his banners go!

Refrain: Onward, Christian soldiers, marching as to war, with the cross of Jesus going on before.

At the sign of triumph Satan’s host doth flee; on then, Christian soldiers, on to victory!  Hell’s foundations quiver at the shout of praise; brothers, lift your voices, loud your anthems raise. (Refrain)

Like a mighty army moves the church of God; brothers, we are treading where the saints have trod.  We are not divided, all one body we, one in hope and doctrine, one in charity. (Refrain)

Crowns and thrones may perish, kingdoms rise and wane,but the church of Jesus constant will remain.  Gates of hell can never gainst that church prevail; we have Christ’s own promise, and that cannot fail.(Refrain)

Onward then, ye people, join our happy throng,blend with ours your voices in the triumph song.  Glory, laud, and honor unto Christ the King, this through countless ages men and angels sing.(Refrain)