A few weeks ago I wrote a post about the British atheist bus ads having the slogan, “There’s probably no God.  So stop worrying and enjoy your life.”  In that post I made the comment that I thanked those folks responsible for the bus ads because I knew it was putting God into the mainstream news and that this would allow Him to shine His light and reveal the truth.  Get caught up on the story here: Thrown Under the Bus  Well, Sunday at Time Magazine’s online publication the latest news is allowing God to do just that.  http://www.time.com/time/world/article/0,8599,1877658,00.html

Several Christian groups have launched their own retaliatory bus ad campaign with such statements as, “The fool hath said in his heart, there is no God. Psalm 53:1″ and “There definitely is a God, so join the Christian Party and enjoy your life.”

Backers of the atheist campaign responded to the pro-Christian ad by saying, “It just proves that we’ve had an impact” and they’re absolutely right.  Only I don’t think they’re having quite the impact they anticipated.  Something tells me this debate is only beginning.  I’ll be sure to post updates as they occur.  Perhaps the most profound statement of the article was the opening line by the author, “The word of God is on the move in London…”  It certainly is and I’m sure God will continue to use this as an opportunity for His glory.

Psalm 139:12 “even the darkness will not be dark to you; the night will shine like the day, for darkness is as light to you.”

Proverbs 13:9 “The light of the righteous shines brightly, but the lamp of the wicked is snuffed out.”

II Corinthians 4:6 “For God, who said, ‘Let light shine out of darkness,’ made his light shine in our hearts to give us the light of the knowledge of the glory of God in the face of Christ.” 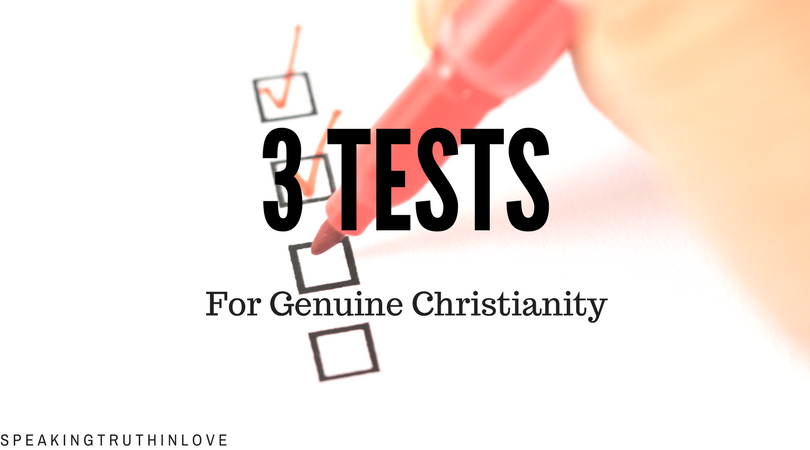