Below is a video which highlights some of the various misunderstandings I pointed out in the last post.  In the video, Dr. Randy White attempts to answer the question that we began looking at in that post, Were Old Testament People Saved?

This is not a personal attack on either Dr. White or his ministry, it’s simply an interaction with the doctrinal views that he sets forth in the video below.  As a side note, I am thankful that in putting forth his answer, Dr. White has indicated his theological position as a dispensationalist.  That is extremely helpful in understanding what he is trying to say and the direction he is coming from.  Take a listen to his response and perhaps re-read the last post.  I hope to follow this critique up with a post addressing some of the passages he brings up, but more fully the continuity of salvation between the Old and New Testaments.

Below the video, I’ve transcribed some of his more interesting notes/comments in black, along with my interaction in red. 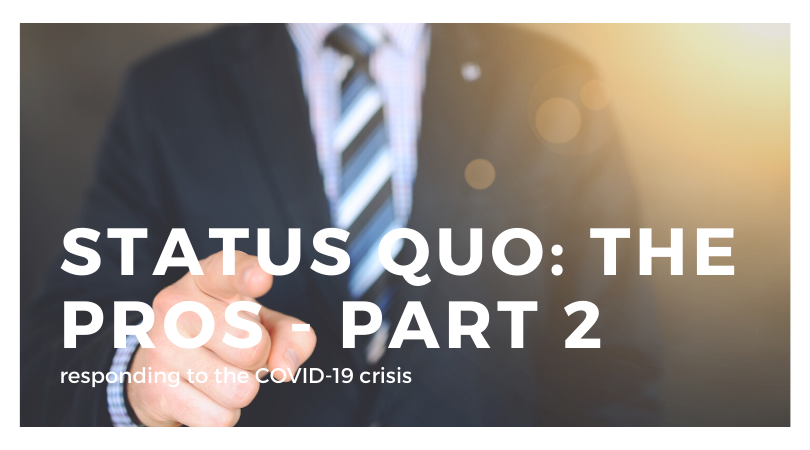 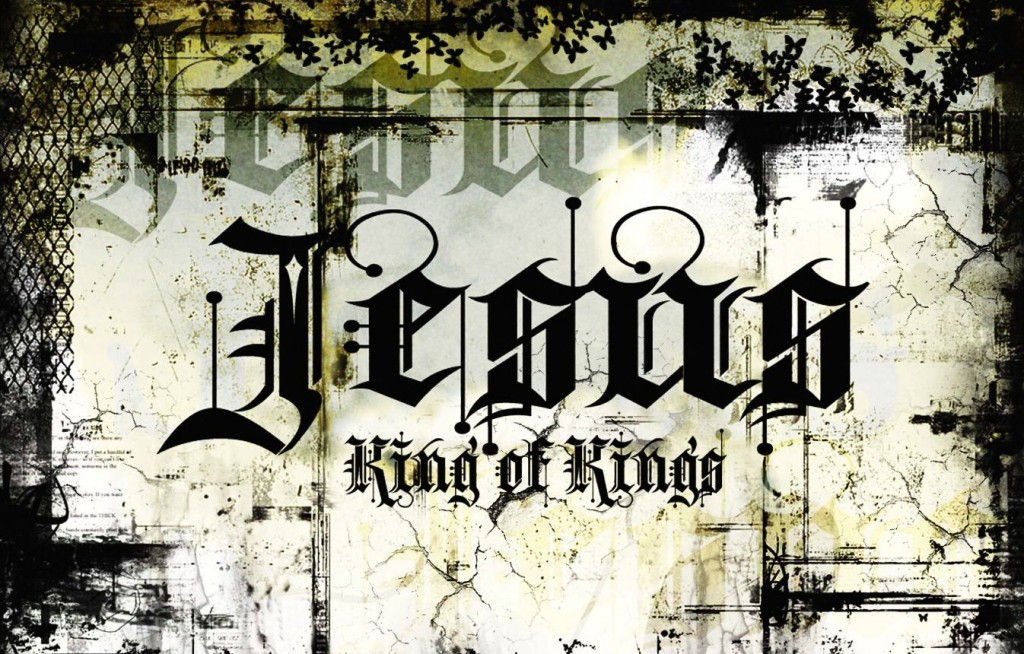