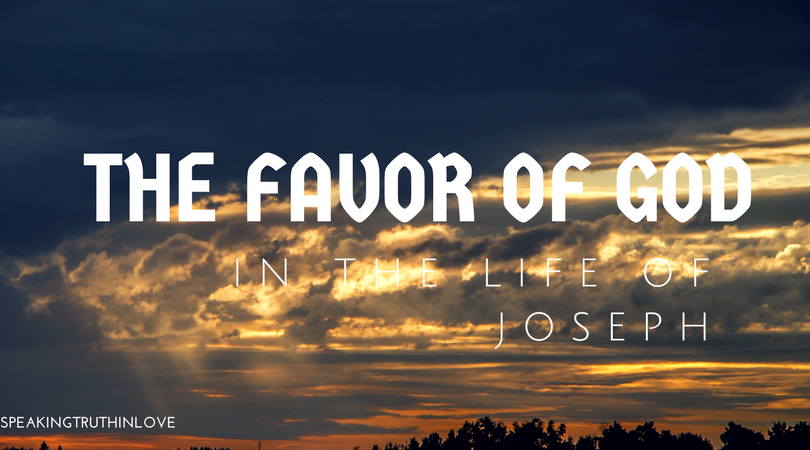 This post is now available as part of a a free e-book. Be sure to subscribe for more notifications on upcoming e-books. If one were to summarize the life of Joseph it might well be this:

Joseph experienced the favor of God, in good times and in bad, through the providential working of God, for his good and the magnification of the glory of God.

While Joseph is certainly the central human figure in Genesis 38-41, most definitely the passage is centered upon the actions and character of God, often moving through and in front of Joseph.

About 8 years ago, we touched on the providence of God in the life of Joseph and that is probably the most recognizable theme within the story of Joseph. However, there is an equally compelling work of God in the Joseph’s life.  It is primarily displayed as God’s favor towards Joseph, which again brings us to a worthy meditation. In Genesis 39 we find Joseph, whom his brothers have sold into slavery, ascending to the highest position in the house of Potipher, an Egyptian officer of Pharaoh.  Verse 2 of this chapter sets the tone for our discussion here and serves as a reminder that despite the circumstances, which of course were filled with adversity, God never left Joseph’s side, “The Lord was with Joseph….”  This concept is repeated a couple of verses later, but the effects are expanded,

“From the time that he made him overseer in his house and over all that he had, the Lord blessed the Egyptian’s house for Joseph’s sake; the blessing of the Lord was on all that he had, in house and field.” Gen. 39:5  This formula is used again and serves to frame this pericope in Genesis 39:23. The principal question for us is, what does it mean that the Lord was with Joseph?  Summarily, we may call this the favor of God or the beneficence of God, to use the term from the Reformation Study Bible.

It would be enough for us if we observed this favor of God towards Joseph during times of prosperity.  For instance, if we read, “and the Lord was with Joseph” and found it occurring during a time of prosperity or blessing, it would likely be more palatable for us.  The difficulty, and what makes this even more worthy of our marvel, is that these statements are made after Joseph has been sold into slavery and again after he has been falsely accused and imprisoned.

The point is this:  often during our darkest or perhaps loneliest or perhaps our most adverse times, we get the impression not only that God is not for us, but that He is not even with us.  Yet the opposite is true and precisely what we see in the Joseph narrative.

Let’s pause to ponder this briefly.  Joseph, an Israelite by birth, is a slave in Northern Africa, Egypt to be precise, sold by his brothers no less.  Who did he have with him during this seemingly dry, deserted time in his life?  Noone…but God.

God’s favor towards Joseph was so abundant that it spilled over into the life and house of a pagan, Egyptian ruler, as seen in the verse above,  “the Lord blessed the Egyptian’s house for Joseph’s sake; the blessing of the Lord was on all that he had, in house and field.”  Genesis 39:5  Have you ever considered that in your life, including your affliction, the favor that God may show you is so abundant that it positively impacts those around you?

Sometimes our inability to see God’s presence in our lives, particularly during difficulty, is because we are looking through the lens of circumstance, rather than through the lens of providence.  The former is blinding, the later is illuminating.  The former is crippling, the later is comforting. God has promised to never leave us or forsake us and it is a promise that we should set our hope in.  A promise rooted and grounded in the love of the Father to send His only begotten Son to die, in the love of the Son who gave up His life willingly, and the love of the Spirit, who daily comforts us and brings to mind the aforementioned promises of God. 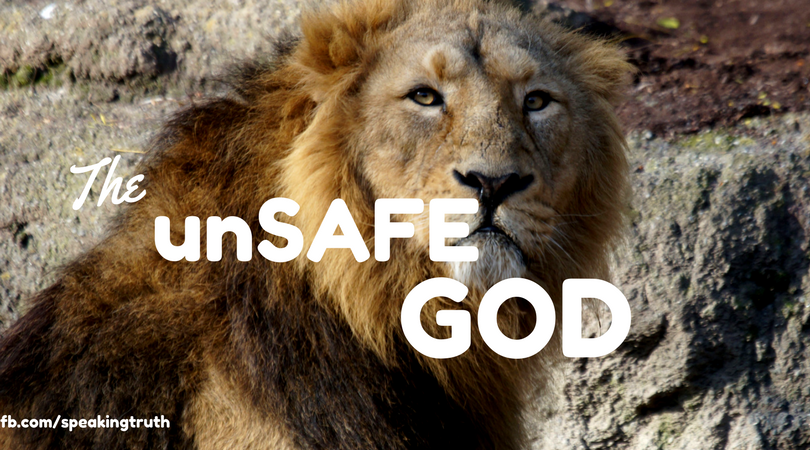 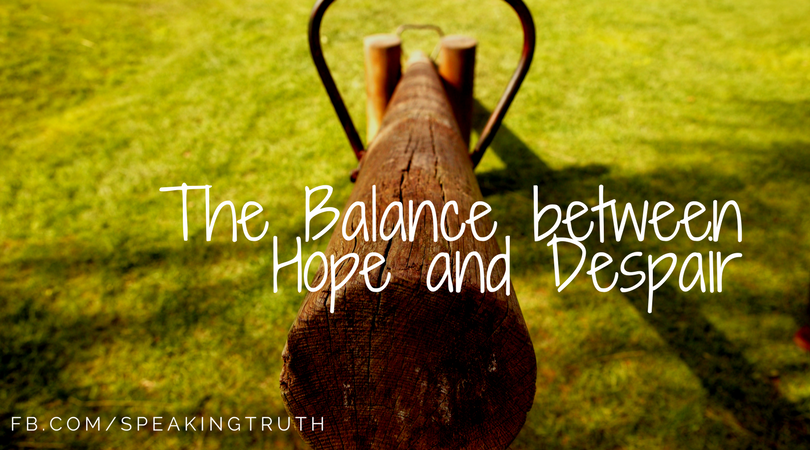 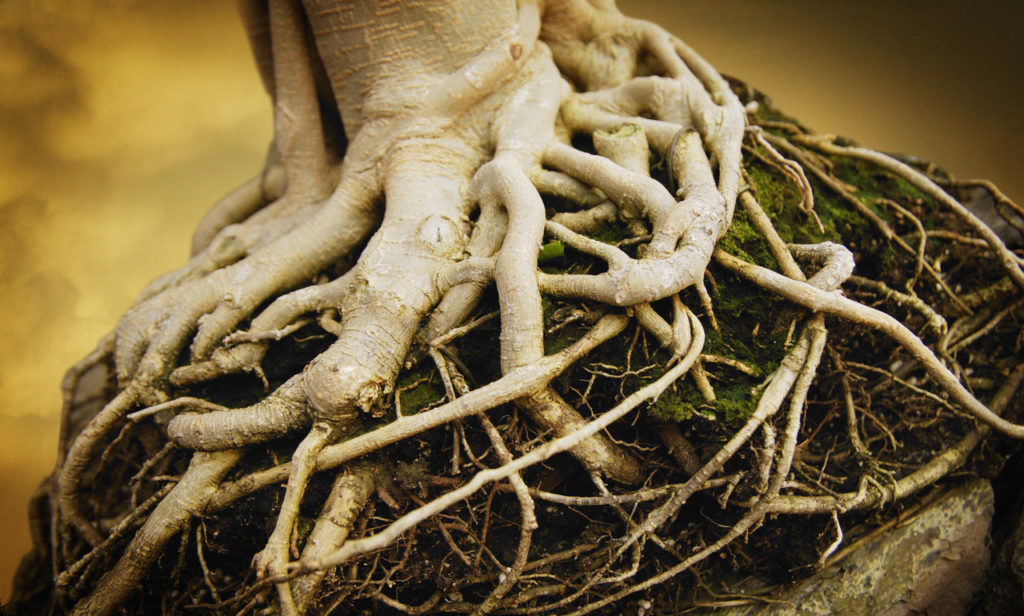